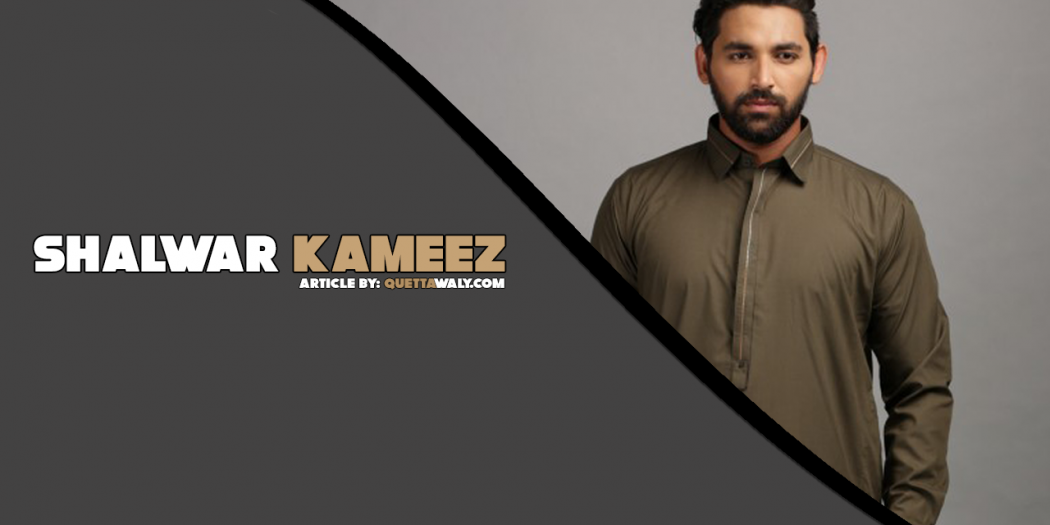 Shalwar kameez which can be spelled as salwar kameez or shalwar Qameez is a dress which was first originated in the Indian subcontinent. It is a term that people uses for a different type of clothes. There are no limitations for the gender as it can be worn by both men and women.

It is the national dress of Pakistan (a baggr trouser) and kameez ( a long shirt) are two different clothes that will make shalwar kameez.

Its trend is mostly in Muslim countries, whilst it is also worn in the countryside as well. 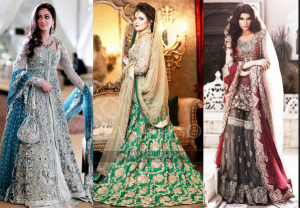