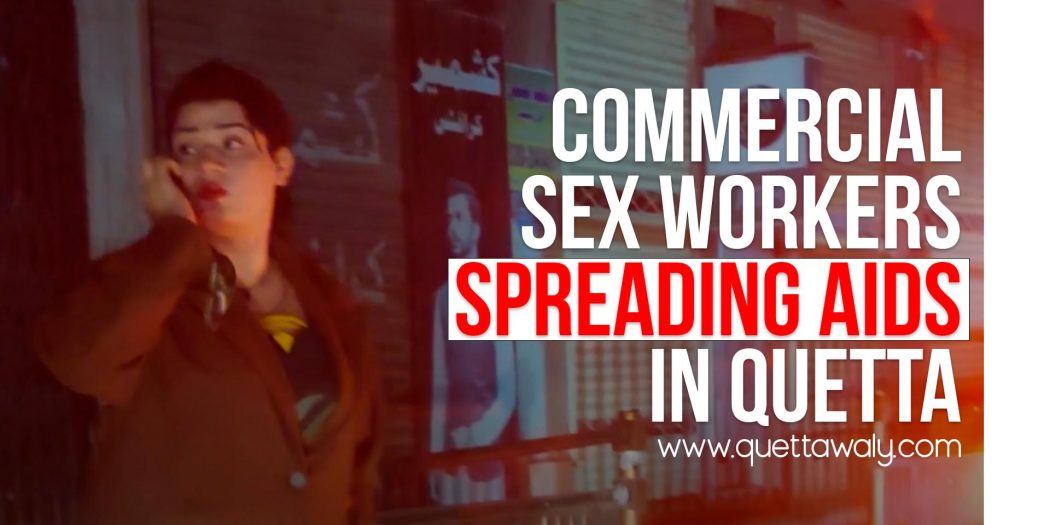 On every 1st of December, World AIDs day is remembered to show unity and support for the people who have HIV disease or who have lost their lives. There is no doubt that HIV is a dangerous disease and has already affected millions of people worldwide.

The reason for Aids spreading among people is due to sharing needles, Contact with infected blood, breastfeeding, Mother, and from Sexual contact. With more information and guidance, people have become cautious against the activities that shouldn’t be considered if they want to be safe from AIDs, such as using Clean needles, not in contact with infected blood, and safe breastfeeding. But, the main reason this disease is still spreading in society is un-protective sexual activities.

Why is AIDS Disease Spreading in Quetta?

For a long period, Quetta is a hub for labor workers who belong to different parts of Sindh and Punjab to earn bread and butter for their families. The laborers of Balochistan province itself aren’t need to be more qualified to do the task. Therefore, qualified workers from other provinces move here as they get a lot of work on a handsome daily wage.

However, in the past few years, Quetta has become a hub for Sex workers as well. At times, it was unbelievable for anyone to see “Transgenders” or “Sex workers” in the streets. But now, Quetta has its dark nightlife where you can see the male sex workers and “Transgenders” roaming around Jinnah Road and various other locations of Quetta for sex-related activities.

Also Read: How to Download TikTok Videos Without Watermark iPhone

We don’t support using Protection for sex activities while having sex with a transgender or Sex worker. It’s all about highlighting this un-appropriate activity, which neither civil society nor the Forces are taking action against. 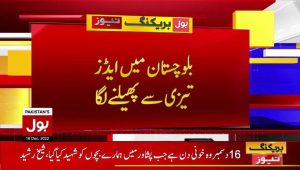 Story of Arman Khan on BBC:

Arman khan is another vibrant story of a young guy earning money every month by selling his body to others. Yes, he is a sex worker. In the interview with DW Urdu, Arman khan confessed that he had been involved in un-protective Sex activities with many male persons in the past two years. On average, he had sex with four to five people daily to earn around 40,000 Pakistani rupees. 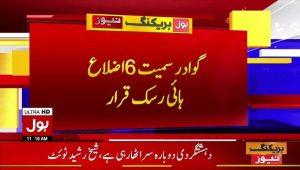 According to him, Sex workers get into vulnerable activities with many people, and the disease transfers to others. Therefore, those people then get with their spouses as a transfer medium, and then the families’ kids also had to become the target of the disease.

Quetta, Turbat, and lasbella are the top three places in Balochistan that are considered the most alarming places to have a huge amount of HIV patients. If government officials and Forces don’t take action against Sex workers, the percentage of HIV Cases will be two to three times more in the upcoming year.

What should the Government do?

The Government’s role in the entire situation is essential to restrict Sex workers’ business activities and stop the growth of new HIV cases. The concerned Police station has to cordon off the locations where the sex workers come at night to find the customers. Also, the residential areas where the sex workers live had to be checked out daily to wipe out this Sin from society.

In the initial stages, the Government had to take strict actions against the Transgenders. They are also the main medium of transferring HIV cases in society as people hire them for un-protective sex activities.

In the past, Social media journalists from Balochistan have highlighted the sex worker’s business in Balochistan. The concerned police station took temporary action against the sex workers. But again, the activities are happening in Quetta and must be addressed at the Provincial assembly level.

Reading Time: 3 minutes Are you passionate about working on a startup, or do you belong to a freelancing …