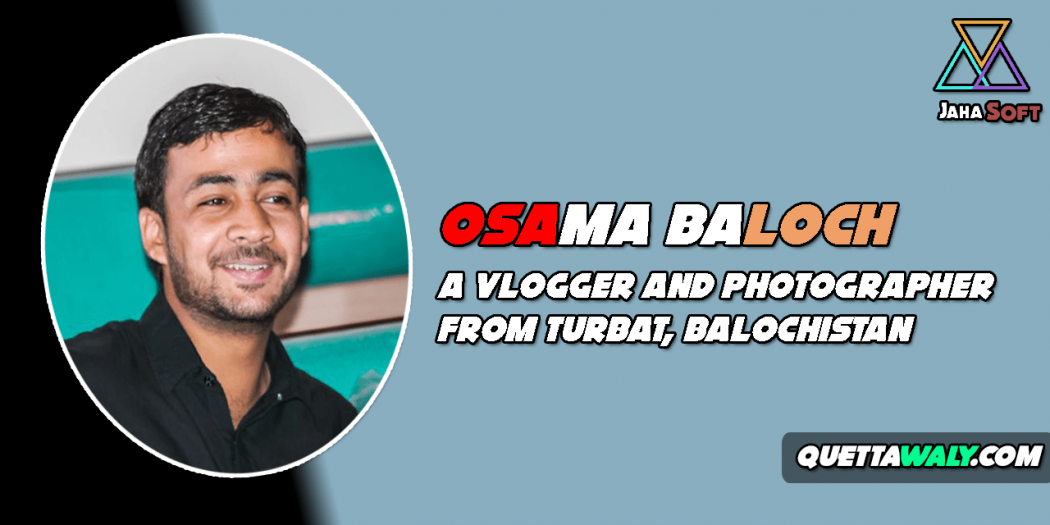 Osama Baloch – A Vlogger And Photographer From Turbat, Balochistan

“A video blog or video log, usually shortened to vlog, is a form of blog for which the medium is video, and is a form of web television. Vlog entries often combine embedded video with supporting text, images, and other metadata. Entries can be recorded in one take or cut into multiple parts.”

Osama Baloch was born on 10 September 1999, Presently he is living in Turbat, Balochistan.

Why I Speak Urdu