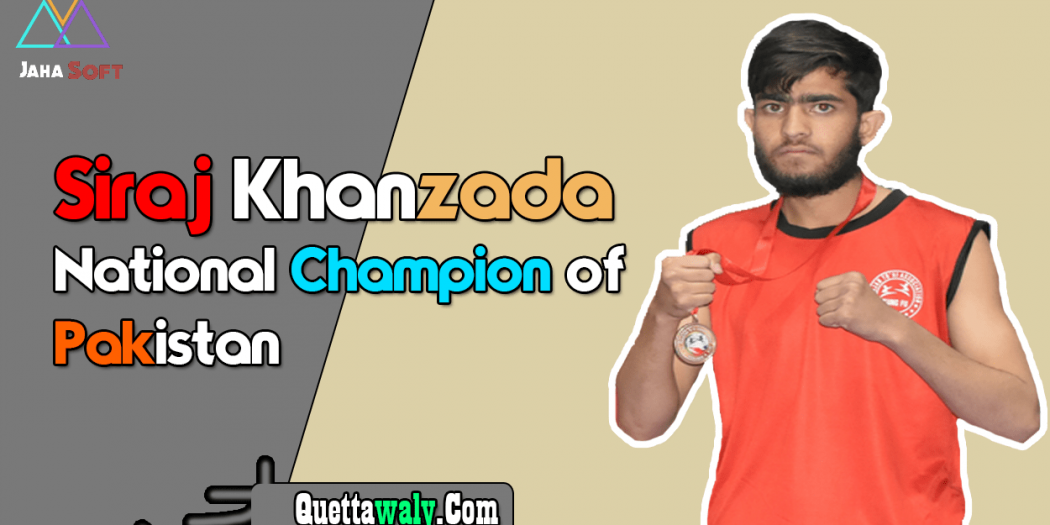 As you may know that Hardworking is the key to success, and the meaning of this realizes us the successful career of Siraj Khanzada. He was born 16 September 1999.

Siraj Khanzada started Karate in 2014. He was the one who participated for the first time in All Balochistan Championship in February 2016 and won a Silver medal. 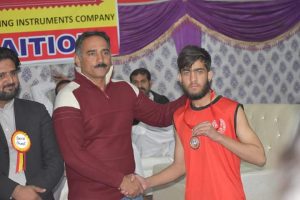 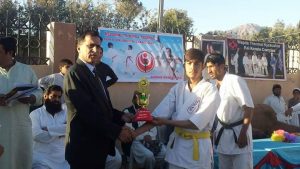 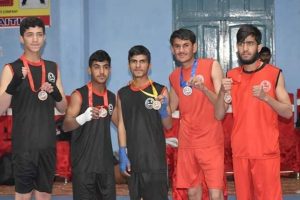 Siraj Khanzada was selected for international Championship in June 2018 Azerbaijan. He is Brown Belt in Karate (Senior player) Means Black Belt One grade down to Black Belt.

Mr. Siraj khanzada is the student of Vision Sports Academy. His teacher name is Fida Jan. 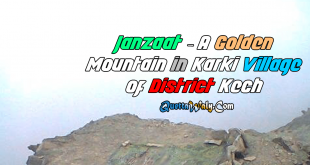 Janzaat – A Golden Mountain in Karki Village of District Kech 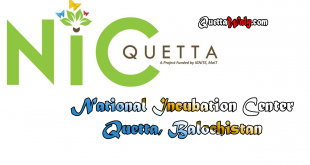 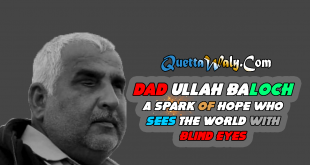 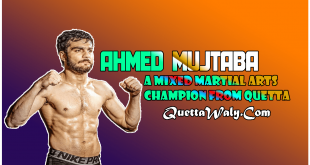 Reading Time: 2 minutes Introducing you the most hard-working and a man with a strong will and full of …