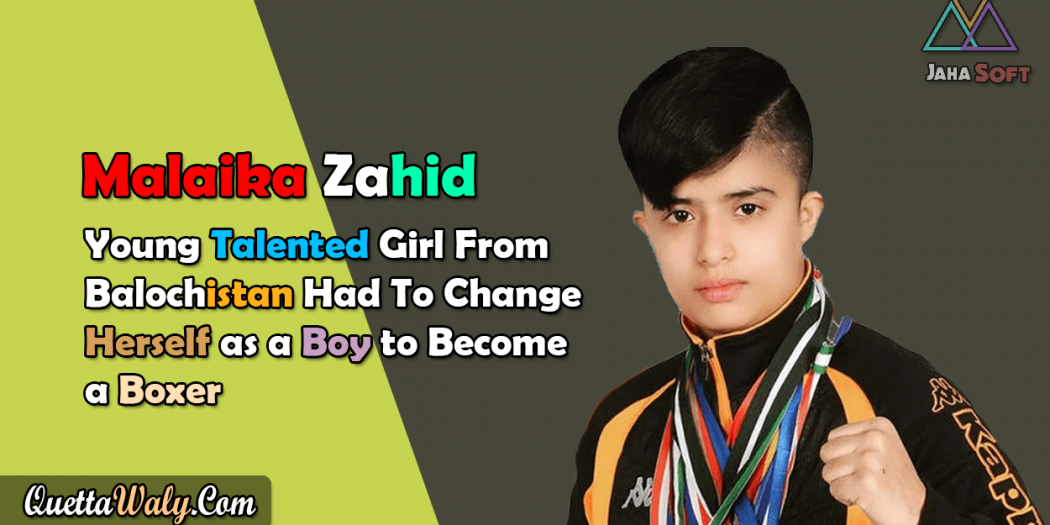 A 14-year-old girl from Baluchistan, Malaika Zahid has won a number of national-level accolades in her four-year boxing career.

In order to obtain success, Malaika Zahid has to change her lifestyle and become a boy. After getting a short haircut served her well.

Now, everyone can’t identify Malaika gender while she is in the ring. Malaika’s father is a Railways Police official and she is the only female boxer from Quetta, Baluchistan.

She had started her boxing training at the age of only 10. According to Malaika, In the beginning, it was not an easy decision for her.

She had completed her training alongside boys, and that was not comfortable training for her. After some time she decided to cut her hair short and look like a smart boy, She said in the interview. 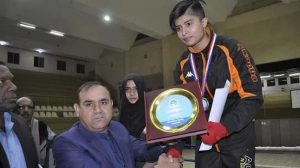 She said, “I had to change my lifestyle so that the boys perceive me as an equal and nobody says anything snarky about me.”

Being a girl boxer, she had a fight with boys much time in the ring and has won against boys as well.

According to her Coach Ghulam Nabi, Malaika says if there were separate facilities and a club for girls, more girls can become boxers from Baluchistan. 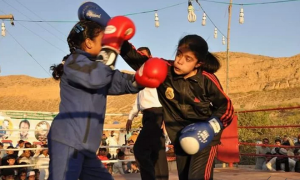 However, Malaika Zahid remained the best boxer in 6 of National-Level competitions. 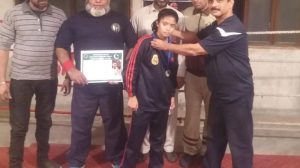 She says in the interview that the people who used to say that boxing is not for girls and now they are proud of me.

“When I began boxing, I faced many problems. Some of them still exist, but my parents have been very supportive. They have told me to face whatever comes in my way.”

Furthermore, she said that yet she has played only at the national level, “Now, I want to play at the international level and win a medal for my country. I am also training for the Olympics and hope to win a medal as well.”