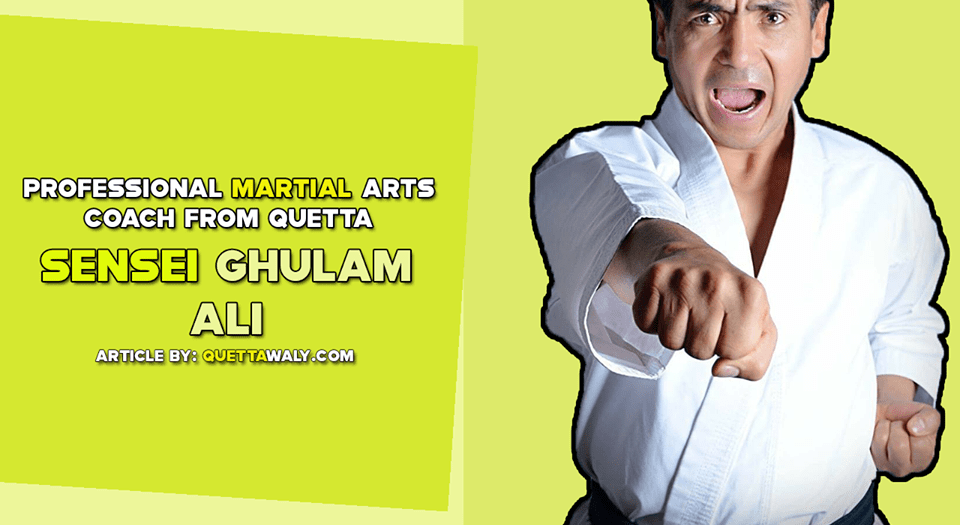 Ghulam Ali was born on 1 January 1969, at Quetta, Balochistan. He Completed his last education in Matric from Quetta. Due to his father demise, he couldn’t continue his further studies.

He has a passion for karate from an early age and that is what he wanted to be on a professional level. He took different training outside Pakistan and made himself a qualified karate player.

Most of you might be confused with the word Sensei, and I wanted to clear your confusion first, after that we will move to some of the other details about him.

So without any delay let’s start with sensei.

Suppose you study in a language or skill center, school, practice at the gym or any football ground. There is a main person among you that will teaches and trains you.

That particular person is the one who is professional and trained enough to create you a next level expert.

In the common language, we called them as a teacher, trainer, or coach.

In martial arts, the one who is professional, knowledgeable, proficient and experienced enough to competently instruct others are known as Sensei.

In the 90s he came back to Pakistan, and after some years started his karate career from Wapda Karate Team.

Sensei Ghulam had won lots of medals at national and international level throughout his career, he is an unbeatable champion from 13 years in Pakistan.

He represented Pakistan in more than 20 countries and won lots of national and international medals. He was the only male karate player who bagged the first medal in karate for his country in 2004.

He represented his country, and played karate on different levels for around 15 years and then get retirement.

He is now a coach and trained more than 200 students in his academy at Hazara Town Quetta. The quality training of Ghulam Ali proved when one of her female student Nargis Hameedullah won a medal for his country in the history of Pakistan by a female.

There are more famous karate players who are students of him. 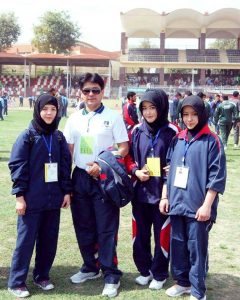 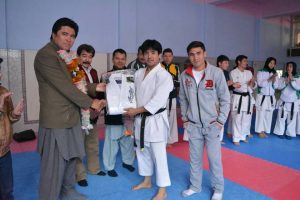 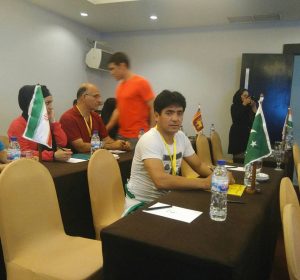