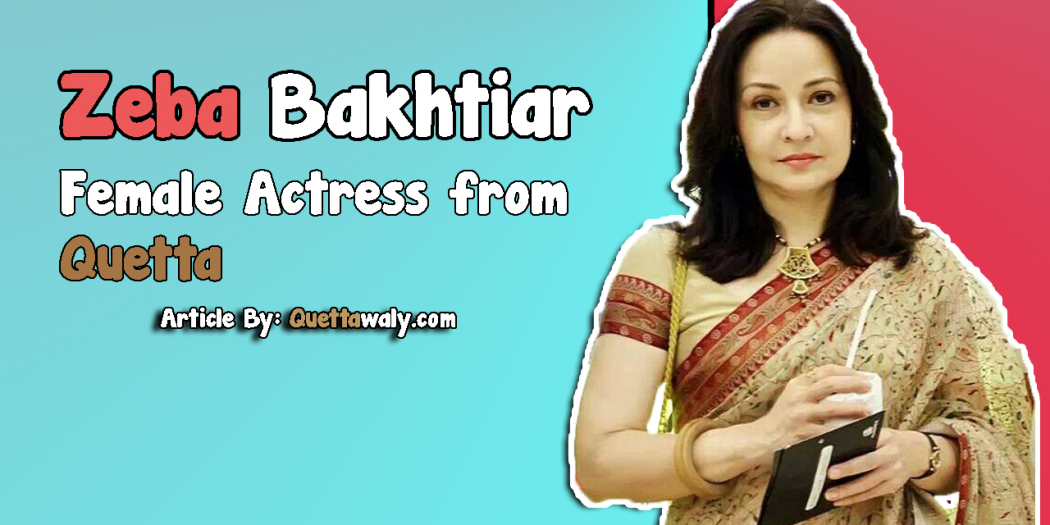 Zeba Bakhtiar was born on November 5, 1962, in Quetta, Balochistan. Zeba Bakhtiar is the daughter of Former Attorney General Yahya Bakhtiar. Her mother is basically a Hungarian Descent while her father basically belongs to a Pashtun family from Quetta.

If talking about her education so Zeeba Bakhtiyar completed her schooling from both St.Jospegh convent high school and Karachi grammar school. She completed her professional education from Kinnaird college for women university.

After the performance in Anarkali, she later appeared in a debut Indian film as well the name of the movie is Henna which was released in 1991 and the production and direction did by Randhir Kapoor.

She also won the Nigar Award due to her performance in a Pakistani Urdu film Sargam.

This is not the ending because she later also appeared in other Indian movies as well like Mohabbat Ki Arzoo, Stuntman, Jai Vikraanta.