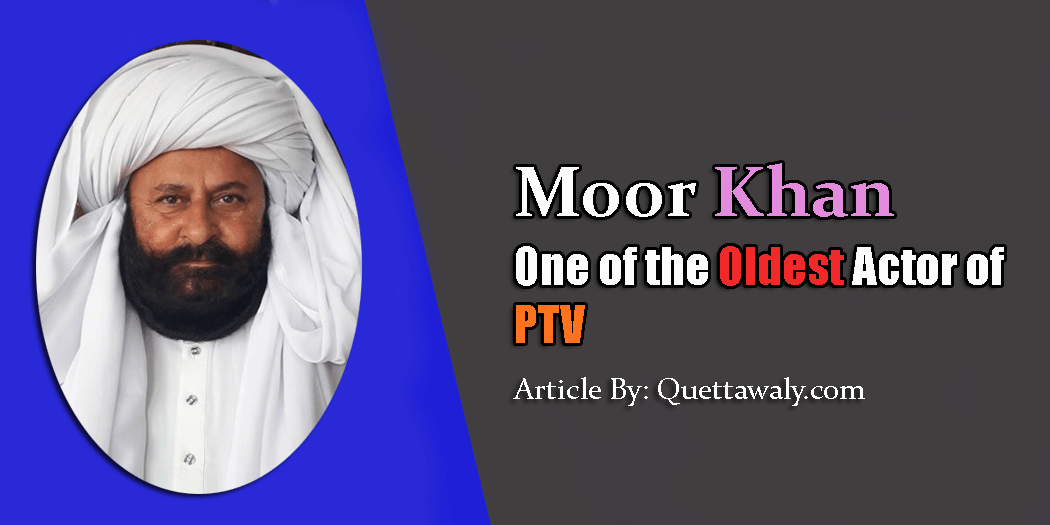 Moor Khan – One of the Oldest Actor of PTV

He belongs to a small village near to Shikar pur and came to Quetta for a better future. In 1981, he started working for PTV in a first Urdu drama serial ‘Woh Kon hay’. The producer of this drama serial was Iqbal Latif, and the JM was Abdul Karim Baloch. 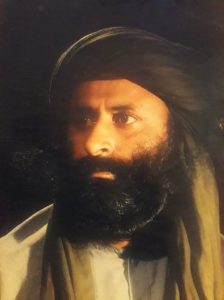