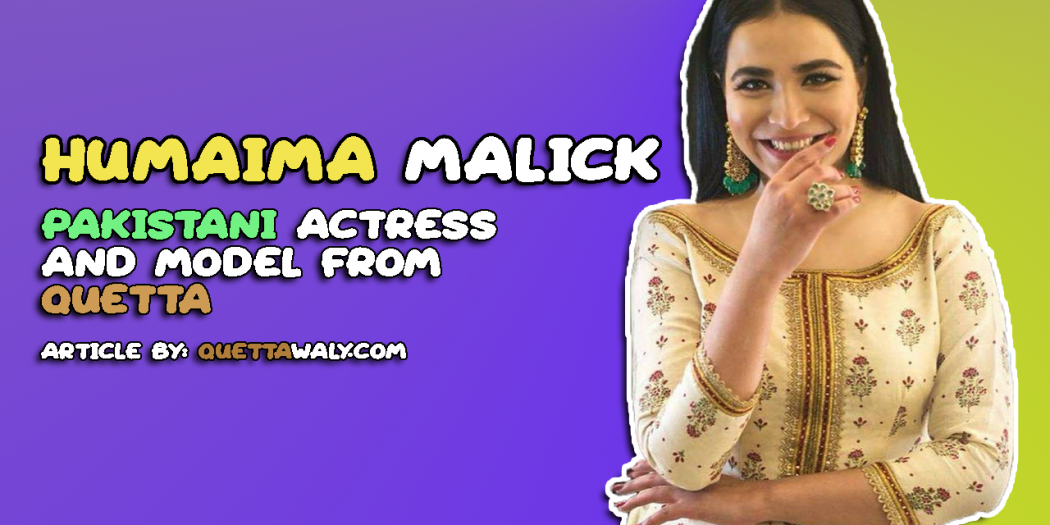 Humaima Malick was born in Quetta on 18 November 1987. If we talk about her studies so she is a graduate of Govt.girls college Quetta.

Humaima was considered to be the pampered child of her family and that might also be the reason that her family sustained the trend of Humaima to come in the world of style and fashion.

She is very ambitious and passionate about this profession since her early days. She was also the youngest ever model performed modeling at the age of 14 years old.

The biggest worth of Humaima was when she appeared for Fair and lovely and Pepsi international brands in an early age.

If we talk about her acting so she debuts in acting on her first drama serial named as Ishq hay Junoon. After that, she appeared in more dramas as well and the dramas got big hits.

She also performed as an actress on one of the best films of Pakistani industry Bol. There are some other Pakistani films as well where Humaima performed as a lead actress.

Humaima Malick is the only female actress from Quetta who appeared in Bollywood. She is so beautiful and kind personality.

We wish her a good future ahead.