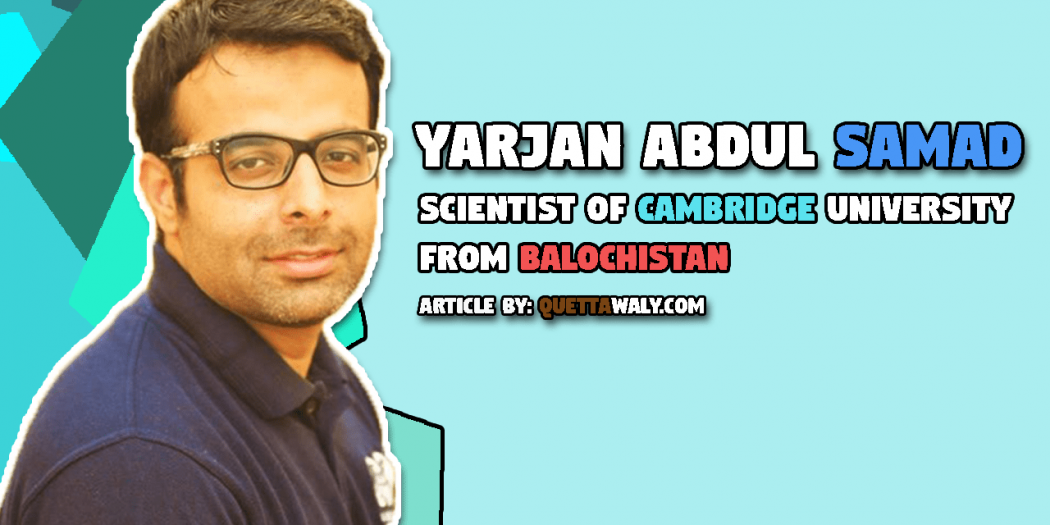 Scientist of Cambridge University from Balochistan

Yarjan Abdul Samad belongs to small valley Buleda in Kech district of Balochistan. If talking about his education background.

The main reason of posting article on him is the innovation of him that can easily solve the problems of space by sitting in a room from the earth. He created the Loop heat Pipes and did a successful experiment on Zero Gravity. The world really appreciated him and he has become so much famous all around the world as well.

Yarjan Muhammad is also very concerned about his hometown and also mentioned in LinkedIn as well about when he gets the chance to travel hometown. He doesn’t waste the time and give tips and guidance to the youth of Awaran, Gwadar, and Turbat about the scholarships and many more thing they can avail.

People like him making Pakistan so proud and portraying the positive image of Balochistan.