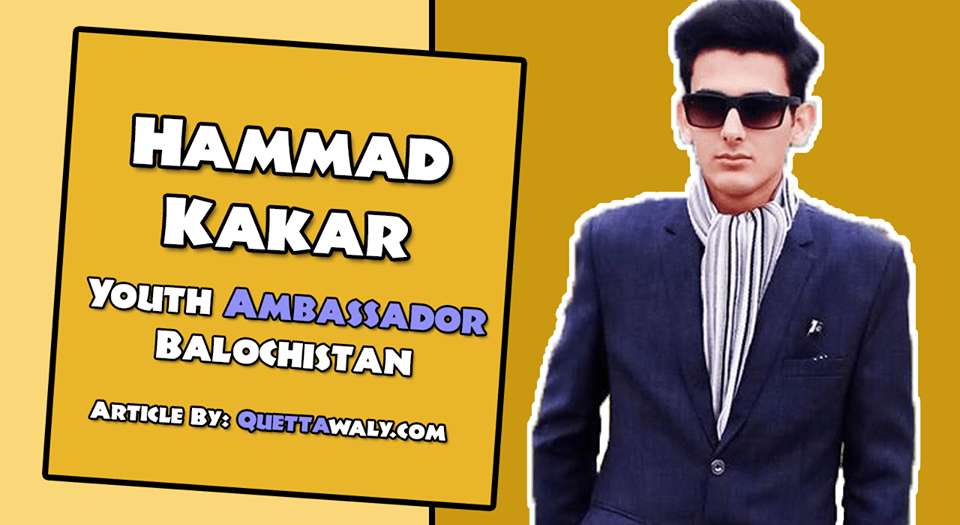 Besides that, there is also a list of achievements he acquired throughout his life mentioned below.

He also wants to break the record of representing Pakistan across the world. He is selected for an International Youth Conference in South Africa, and he is the first one from Baluchistan who is selected for this forum in the history of Baluchistan. 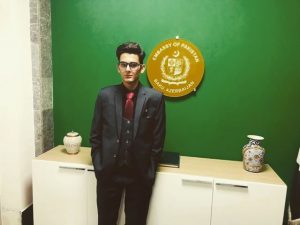 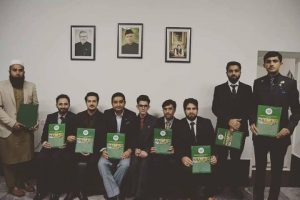 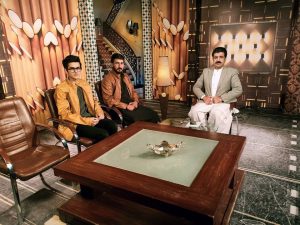 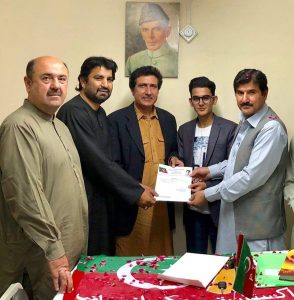