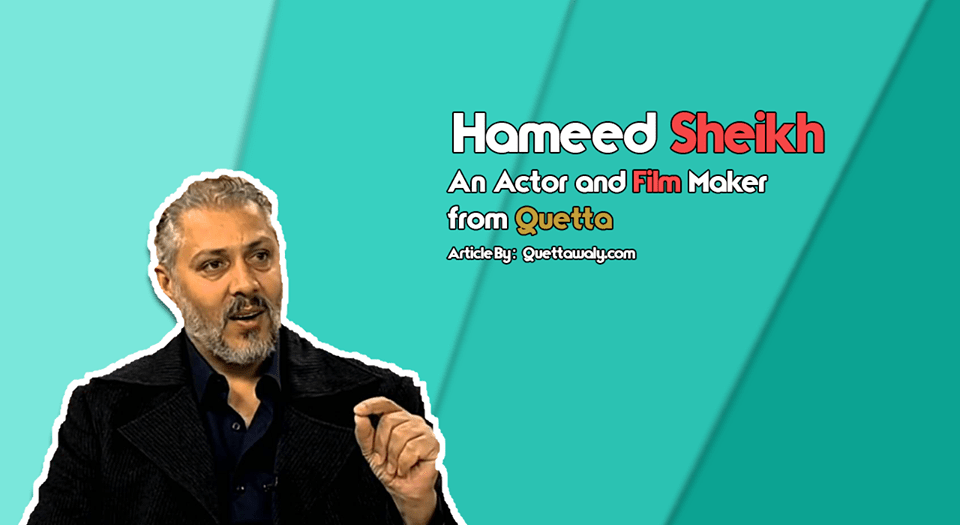 Hameed Sheikh – An Actor and Film Maker from Quetta

He worked as a freelancer producer,  Cameraman and translator for CNN in 2001.

He is the most caring and well-wisher for the people of Balochistan and this is what Wikipedia said about him for the movie moor.

Sheikh was approached by Jami, director, and writer of Moor, to play the role of an old man whose family was affected by the closure of a railway station in Zhob Valley, Baluchistan.

In preparation for the role, Sheikh gained a lot of weight and changed his posture and walking style. He described his role as “genuinely challenging”, but didn’t charge a fee for the project since he believed the film would open doors for young actors of Baluchistan.

In 2005, Hameed Sheikh was Nominated for Best Actor Drama Serial in a Supporting Role.