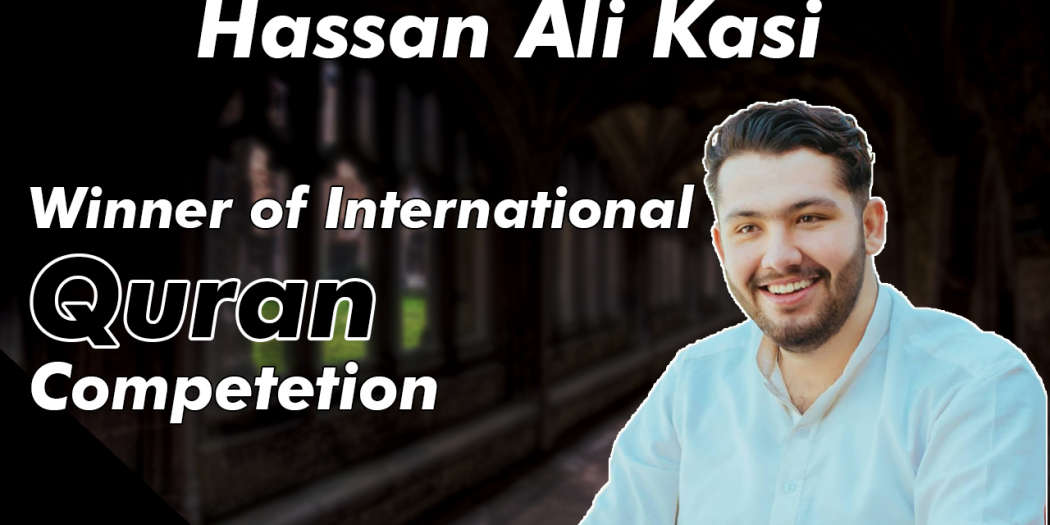 Hassan Ali Kasi was born and raised in Quetta, Balochistan. He is currently a student and an international Quran reciter.

Quran is the only way to success and it shows the right path to its followers. Those who follow the rules of Islam will get success in this world and the world after death.

Those who recite the Quran and present their countries through this beautiful thing are so lucky in this world. Hassan Ali kasi is also one of the luckiest young boy in this world who is a beautiful reciter of Holy Quran.

He learned the Quran and Tajweed from his father Qari Syed Muhammad Basit. Hassan memorized holy Quran at a young age and graduated from a highly qualified Quran institute where he learns the various style of holy Quran recitation. 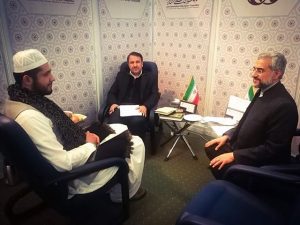 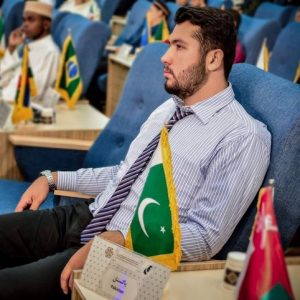 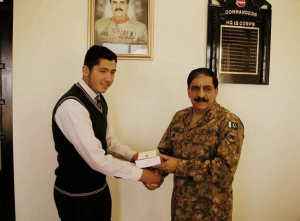 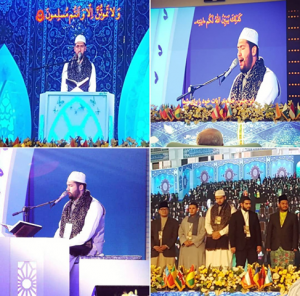 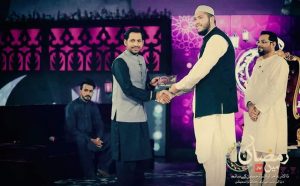