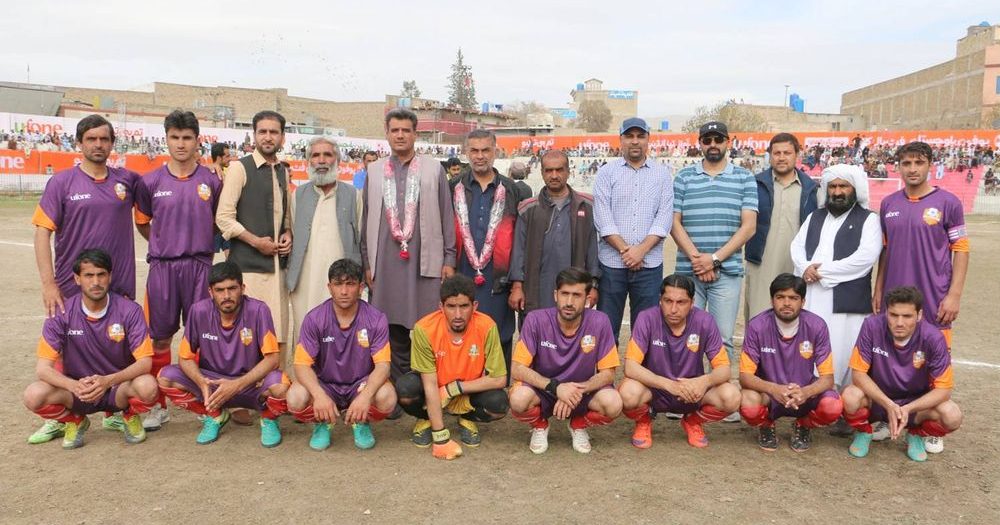 Quetta’s Mali Bagh Stadium has some interesting contests of the Super8 stage of the Ufone Balochistan Football Cup’s 3rd edition.

The team has worked so hard and went through sweat and tears to get a chance to play in the Semi-final of the most liked tournament of the province.

Haji Abdul Rauf Notizia, the chairperson balochistan football association who was there as a chief guest on the occasion.

Abdul Rauf Said, “This tournament has contributed in bringing raw talent in to the limelight, and I will thank Ufone in supporting and investing in this platform. Ufone’s commitment will always be remembered as the initiative that has truly revived football in the province.”

Muhammad Saleem from Bacha Khan FC Loralai who kept his team ahead in the match.

However, The lead was short lived when in 62 minutes Sultan from Afghan FC Pishin scored an equalizer.

Both teams have scored 1 goal each at the full time and the match had to be decided in a penalty shoot-out which the Afghan FC Pishin Won.

The both teams have tried very hard but were not able to score until the full time.

Amanullah who scored the first goal during the first half to get his time in a leading position.

Building the early success Abdul Rahim who scored second goal to increase the Afghan FC’s lead in the match.

During it’s 73rd minute, Sohrab who scored another goal to win for his team.

The ‘Qualifiers’ and ‘Eliminators’ who were played 8 cities in this year, while Super8 matches were played on 25th and 26th March 2019.

The Semi-Final will be played for the very first time, under floodlights, in the tournaments’s history today, with the final scheduled for March 28.

Since Balochistan has produced numerous amount of football stars who played at the national level, such as Fazal Muhammad and Riaz Khan, who previously have participated in the tournament and provided insights and tips to promising, eager young footballers and students in the tournament.

The inaugural edition was held in four cities of Khuzdar, Chaman, Pishin, and Quetta with Muslim FC Chaman winning the title. The second edition which was held in 2018 was expanded to Loralai and Nushki where Aqua FC Quetta lifted the trophy. This year is the championship’s third edition where the qualifying round was held in two additional cities of Panjgur and Gwadar. A total number 720 young footballers and 48 teams competed for the Super8 stage of the tournament. 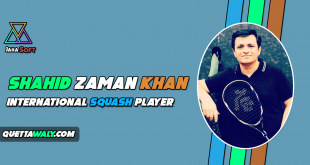 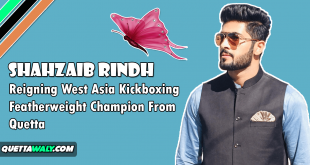 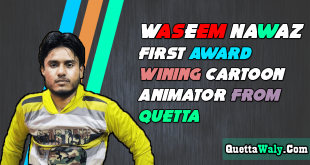 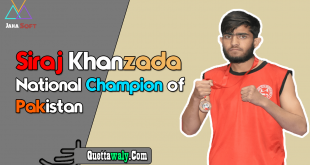 Reading Time: 2 minutes As you may know that Hardworking is the key to success, and the meaning of …