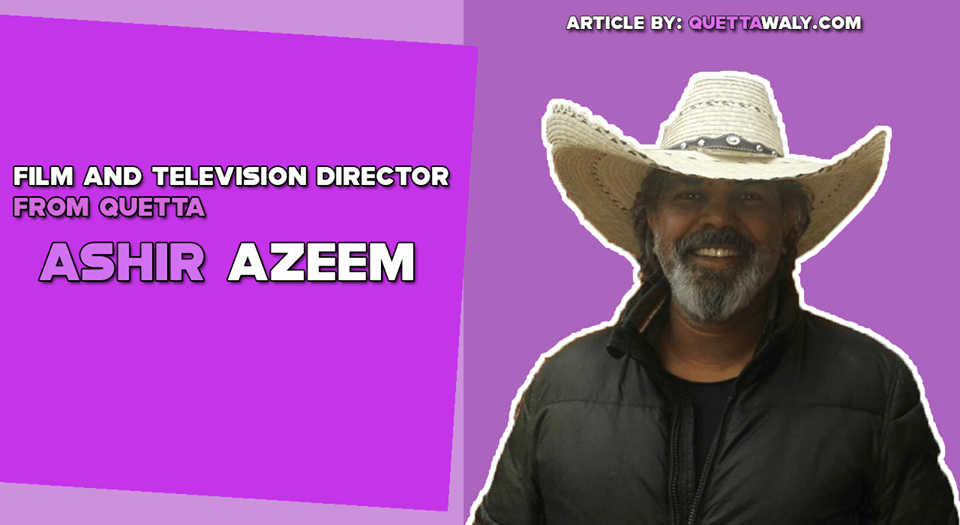 The education history of Ashir tells us that he was a proud and intelligent student.

While working there, he wrote a beautiful story on Pakistan Armed Forces. One of the colleagues suggested him to start a television series on his story.

That was the time when a drama Dhuwan was released based on his story, the best in the history of the PTV industry.

People still watch and enjoy the drama just like the old time, and Ashir was the lead actor of that drama.

After the dhuwan drama, fans didn’t saw him for a long time in the televisions. But, in 2015, According to Wikipedia.

In 2015, the Federal Board of Revenue (FBR) ordered that Ashir is investigated for “corrupt practices and misuse of authority in awarding a contract for computerization of the FBR department to a foreign company.”

In 2016, the Federal Board of Revenue disciplined Ashir for “inefficiency, misconduct, and corruption but he was then acquitted of all charges.” After being cleared of all accusations he resigned from Pakistan Customs Services (PCS). He also played a lead roll in bringing custom reforms in Pakistan.

In the meantime, he announced the debut film “Maalik” which was directed and co-produced by him.

2015 has become the hardest time of his life. He had faced allegations from the civil organizations. But, now he is living a peaceful and good life in Canada.

He is a truck driver and daily uploads something with the people of Pakistan and shows his patriotism.

Peoples like Ashir Azeem are the source of inspiration for the hard workers who in some phase of their lives lost all the hopes.