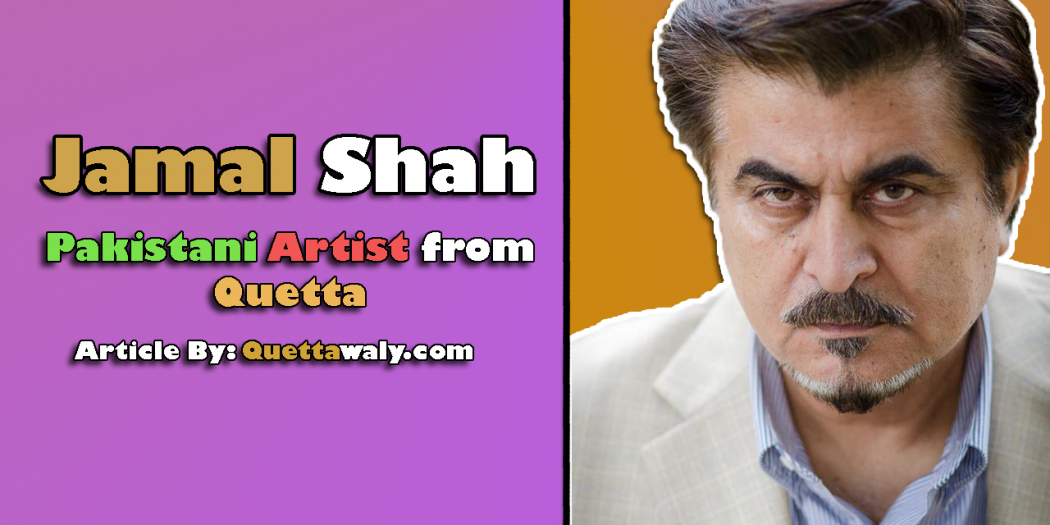 He completed Master’s in English literature from Balochistan University, Quetta in 1978. Later he went to National College of Arts Lahore. He also obtained a Masters degree in fine arts from Slade school of art London.

If we talk about his Occupation so he is a Film Actor, Singer, sculpture, director and culture activist. The journey for achieving his passion was not so easy as he belongs to a Syed family and working in the media industry was almost a taboo in his family.

But the dedication and passion did not stop him to achieve his passion.

Besides that, he also has some other career achievements too.

In 1984 he established the Fine arts department in University of Balochistan and also was the Head of the department for three years.

In 2007 he became the Executive director of PNCA Pakistan National Council of the Arts.

He is also a director of art academy “HunderKada” in Islamabad which he founded in 1992.

The recent film he directed was Revenge of the Worthless that earned 3.5 million rupees according to Wikipedia.

If we talk about his family so Jamal shah current Wife is Amna Shah who is also an artist from the profession and the principal of “Hunarkada”. Jamal Shah has two daughters and one son.