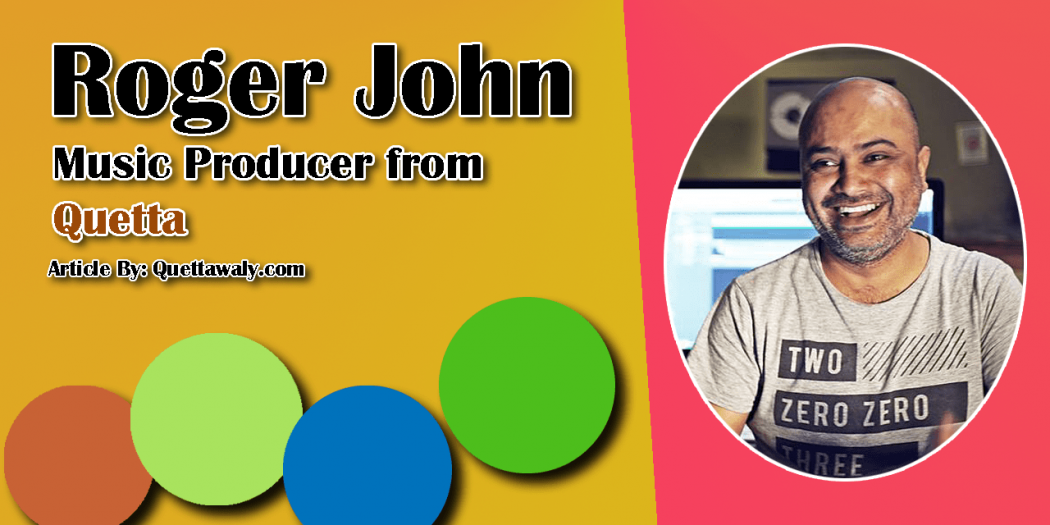 Roger John was born and raised in Quetta, Balochistan. He completed his schooling life from St.Mary high School Quetta.

He completed his Graduation from the University of Balochistan. If talking about the professional life so he is a Music producer at Key signatures.

Key signatures is a music production studio on which they are providing the Music Services, Video production, Story writing, scripting, and live performance.

He is the only popular and professional music producer from Balochistan who worked for a long time with Coke Studio.

People like Roger is playing an important role for the positivity of Balochistan and youngsters wanted to be a musician in the future can learn so much from him.