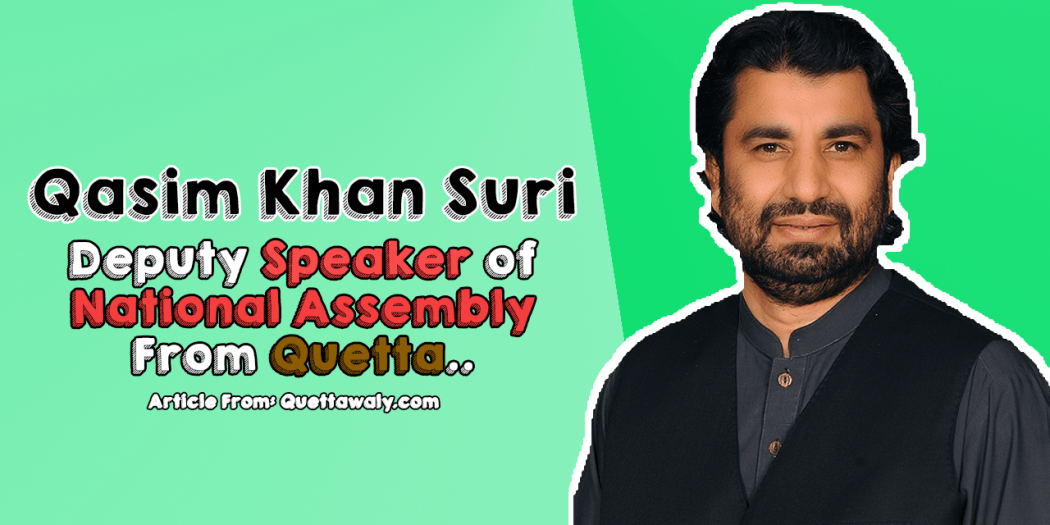 Qasim Khan Suri was born on January 1969, in Quetta, Balochistan. He spends all of his life in Quetta. He is one of the popular personality and respected politician from Balochistan.

Qasim Khan Suri completed all of his education from Quetta.

According to Wiki Pedia,

He belongs to a Pashtun family from the Suri tribe, who are a sub-clan of the Khiljis. His father had a medicine business which Suri took over in 1997 after death of his father. His mother is of Urdu-speaking background.

He is the part of Pakistan Tehreek-e-Insaf for 2 decades. But, became an active member in 2007. He has also got the opportunity for serving as a Head of the party in Balochistan.

He first took part in the election back in 2013 for the seat of National assembly and got more than 16,000 votes but remain unsuccessful.

But, he did not lose hope and contest for the same seat in 2018 election and become successful this time.

Due to this tremendous win, the party nominated him as the Deputy Speaker of the National assembly and he starts his job as a deputy speaker on 15 August 2018.

He is a friendly and very down to earth personality. He uses to travel without any protocol in the Quetta city before and after elections.

This is the main reason people give him so much respect and votes. 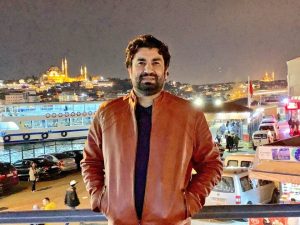 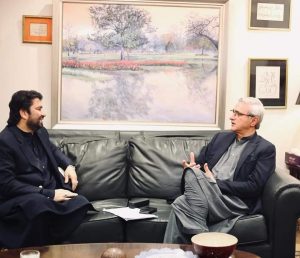 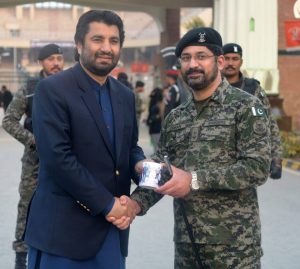