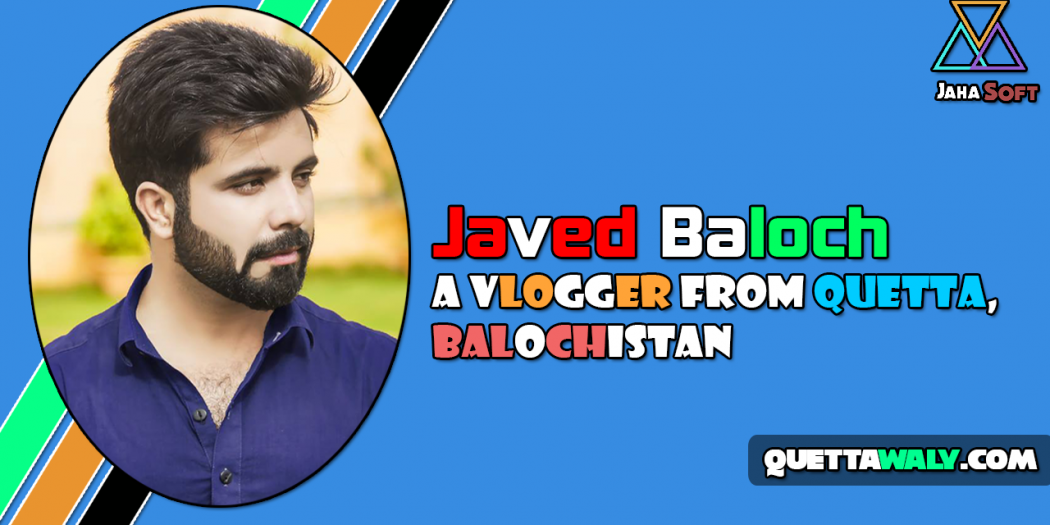 “A video blog or video log, usually shortened to vlog, is a form of blog for which the medium is video, and is a form of web television. Vlog entries often combine embedded video with supporting text, images, and other metadata. Entries can be recorded in one take or cut into multiple parts.”

Today we are going to introduce the one and only Mr. Javed Baloch, A professional vlogger from Quetta. Who belongs to the beautiful city of Balochistan.

Javed Baloch was born on 1 January 1994. Currently, he is living in Saraib Road Quetta, Balochistan.

He did his Matriculation from a well-known school of Quetta city (Special high school), Intermediate from Cambridge college Quetta, Bachelor’s from Govt degree college, And MSc mathematics from the University of Balochistan Quetta.

My Type Of Weekends| Vlog