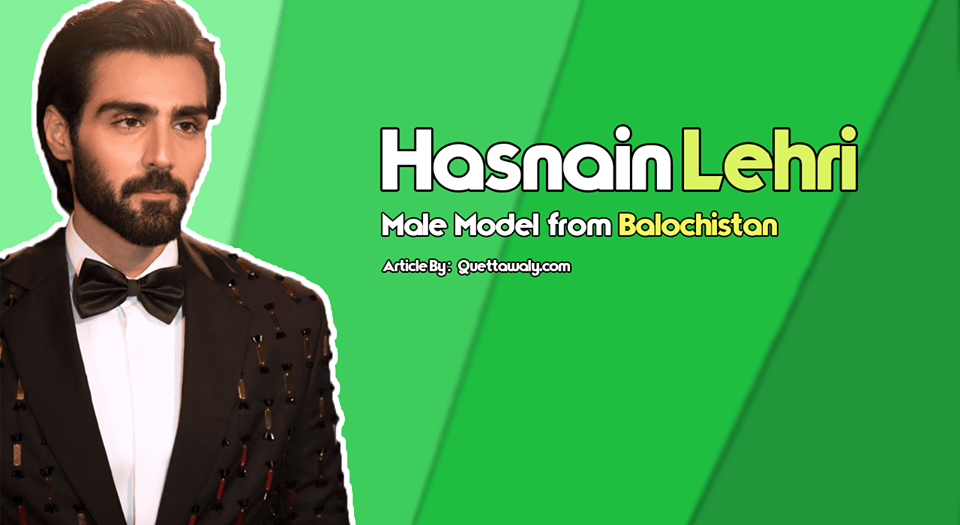 Hasnain Lehri was born and raised in Quetta, Balochistan. Just like other families, Hasnain’s family also does not support him for pursuing his passion. He with his passion moved to Karachi for better opportunities.

He started his career in 2014 with some of the famous brands as a model.

The looks and appearance of Hasnain inspire the audience and media person and he got opportunities from different brands.

Hasnain Lehri has worked with different brands, also did ramp walk on national and international platforms.

Besides that, According to Wikipedia,

Hasnain Lehri is rank as Pakistan’s Most Handsome Faces, was chosen as one of the Top 100 Sexiest Asian Men in a poll conducted by Eastern Eye in 2017. 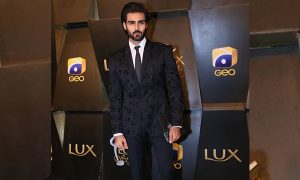 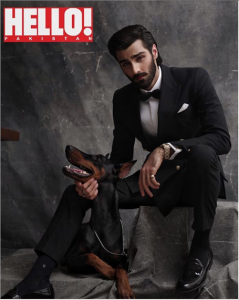