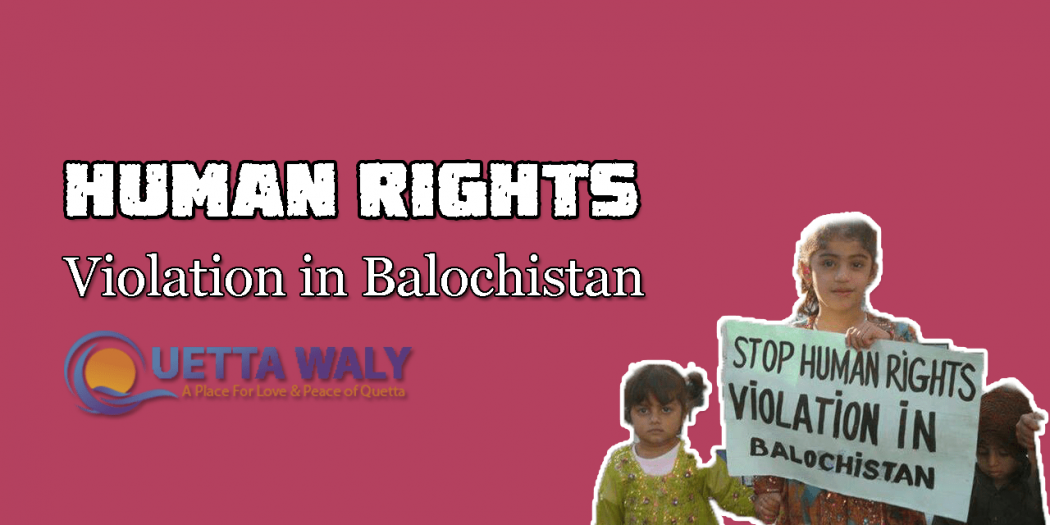 Before getting to the main point, let me quickly tell you about Human Rights.

In general, it’s a basic right and freedom that totally deserves by any human being in this world, from his/her birth to death.

There is no limitation of any belief, religion, or anything else that restricts the meaning of human right. Human right refers totally to the way of life you choose to live.

There is no specific rule that can change this right from you. Although, there are some sufficient rules which you need to follow and cannot break in your country that relates to the national security of your country.

The article is divided into 5 different topics which I am mentioning below.

A few Months back; Balochistan government established a new task force which is commonly known as “Falcon Police” in Balochistan. They are the peoples who were imposed on different parts of Balochistan in the substitution of the local police for handling different daily situations.

In recent times, we have watched different peoples who were shot dead in different areas of Quetta by the falcon police, and the reason for shooting them is still anonymous.

Most of the peoples, targeted were the locals of Balochistan. In different cases, falcon police were on duty in different areas and stopping peoples coming on bikes or cars.

The reason which mostly heard by us that the victims didn’t stop at the area the Falcons were on duty.

In general, this is not a reason to kill someone if they don’t stop on your orders. There are several alternatives on which you can stop the person if they cross you in your duty area.

You can shoot on their tires for stopping them instead of killing them without any reason. It may be possible that they are Terrorist but what if they aren’t?

This is the main human right violation the people of Balochistan are continuously facing for a few months.

80% of the citizens in Quetta are facing hurdles for getting a clean and excessive amount of water. There are thousands of Water mafia roaming around Quetta and doing business through the water supply. 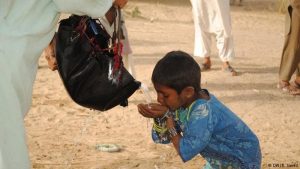 The government has to watch this situation with a clear strategy as it is the necessity of a human being which the peoples are not getting properly.

If you want to be in the world as a top country, your education needs to be outstanding. If we talk about Quetta, there are tons of private and government schools and both of them are not providing the true sense of education. 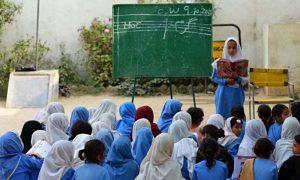 Most of the students who are intelligent and have the capability to study on any institution take admissions in other parts of the cities as the education level in Quetta is not doing great.

The fees charging by the schools are so high which a common parents affords hardly, and the situation of the government schools are very bad.

Government should try to create a strategy which allows the students to learn something outstanding. The teachers in all the schools of Quetta are not updated properly with the education standards.

The curriculum which schools teach to students is out-dated just like the teachers. The government needs to impose a strategy with some rules that can track the capability of a teacher so the students will furnish better for the future.

Previous Moor Khan – One of the Oldest Actor of PTV
Next Child Marriages in Balochistan – An Important Thing, Needs to Stop