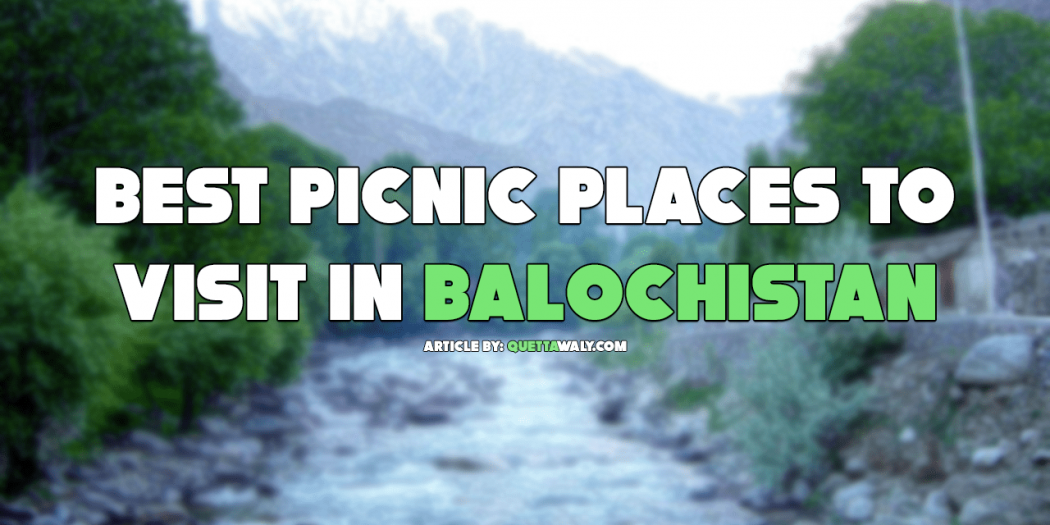 Balochistan is one of the Province of Pakistan and the largest province in terms of land area. The Population is somehow less than other provinces but the province is still underdeveloped and the economy of the province is almost based on the natural resources.

The word Balochistan means” The Land of Baloch”. There might be a harsh situation in the past in Balochistan but it is now very peaceful and best place. Because of the weather, its water, and the beautiful landscapes and also call it “The little Paris” it places you must have to visit.

There are some places that make this province in your traveling List a must check. Let me tell you about the picnic places one by one.

Peer Ghaib waterfall most probably 70 kilometers away from Quetta in the valley called as Bolan. The name of this place is because of the Peer Ghaib and his sister who came here to convert the locals into Islam in the early times.

The people of that time live there were all Buddhist. A lot of life threatens were also faced by the Peer Sahib and his sister. Bibi Nani hides from the Buddhist under a Pull 15km away from Peer Ghaib Waterfall and later found dead there.

Here tomb is still at the same place where she died and the place is now known as Bibi Nani. While the Peer also hides in the rocks and later get invisible. This is the reason the place was named as Peer Ghaib as the Ghaib in Urdu is said as invisible.

The Hanna Lake is made near a main Hanna Urak road. The main purpose of its establishment is to control the flood and divert water directions from the populated area to Lakeside. The Hanna Lake is still a beautiful place to visit while coming to Balochistan. The surface area of Hanna Jheel is almost 27 acres and 50 feet in depth.

The place is Hanna Urak water Fall. This place is surrounded by small mountains and the place is almost 21 km away from Quetta. Wali Tangi Dam is also Adjacent to Hanna Urak and also looks beautiful and attractive for the people visit Quetta.

Zardaloo is almost 112 Km away from Quetta and it takes almost 2 to 3 hours to reach there. The place is beautiful and famous due to the water and peaceful surroundings.

Ziarat is already famous due to the Quaid of Pakistan who lived the last days of his life in Ziarat and loved the placed so much.

People around the world visit Ziarat for the Quaid-e-Azam residency and the juniper forests. Moreover, there is also some breathtaking places in ziarat named as zero Point and Dozakhtangi.

This is also the reason people visit Ziarat. If talking about the distance So, it may take 3 to 4 hours from Quetta to reach Ziarat. The place is too cold at night in summer too so it is better to bring some hot cloths while visiting.

Sira Ghurghai comes between your trip to Hanna Urak is also a place you can quickly visit to explore. People usually go there for a quick picnic. There is nothing special to visit but it is worthy to explore as a small waterfall is also there. The place is almost hour away from Quetta.

Hazar GanjiChiltan park work was started in early 1978 and later declared as a national park in 1980. It also contains 46 Km Jeepable roads.

There are also major trees in Hazar GanjiChiltan Park. There are also some major animals found there. It’s a must visit to explore while coming to Quetta.

The Park also contains a Hungol river which has a variety of fish species. Around 250 plants species were till date discovered in the Park. These facts are the main reason people attracts toward the park. Besides that, the national park also contains a mud volcano.

KundMalir is one of the beautiful and clean Beaches of Pakistan. If talking about where it exists? So, it is also a part of Hingol National Park. If you are living in Karachi so it might take almost 4 hours to reach there and if living in Gwadar then almost 3 hours needed to discover this place.

The beach is getting viral among the peoples due to which different mobile companies now providing a signal for the peoples.

The place is so calm and breathtaking. On your way some of the old creature like the princess of hope which also attracts the people to visit.

It is situated in the middle of Quetta to Karachi route. The area is almost 80 km away from the north-east of Khuzdar. The area is surrounded by tall cliffs. There is a lot of local desi Dhabas and restaurant on your way to Chotok so you can fresh yourself and eat foods too.

The place was undiscovered during the bad condition of Khuzdar city. But it is now peaceful and safe and must to explore. If talking about the weather so it is too hot in summers and the highest weather recorded as 49-degree centigrade. In winters the lowest temperature was recorded in 0-degree centigrade.

Pari chashma is a waterfall in the district harnai. The parichashma itself is almost half an hour away from the harnai city. Harnai is almost 170 kilometers away from Quetta. It takes almost 3 to 4 hours to reach harnai. The place is so beautiful due to the waterfall. It is a must-visit place to explore.

The fishes on Peer Chatal shah waterfall and the Dates around the rocks are the unique things that attract the visitors. Peer Chatal Shah history is of 500 years ago. People from different areas of Pakistan come here for entertainment.

The Astola island is also known as “Haft Talar (Seven Hills)”. Pakistan’s un-populated island which is situated near the Pasni beach. It is also the biggest offshore island in Pakistan. The length is almost 6.7 km with 2.7 km of width. The area is approximately around 6.7-kilometer square.

It is almost 40 km away from pasni the people usually travel through the boat to reach the Astola Island.

The island is also attractive for the visitors due to the Unobtainable Dolphins in the islands and some birds. It is better to travel pasni from Karachi because the distance between Karachi to Pasni is around 520 Kilometers. It takes almost 7 to 8 hours to reach Pasni. 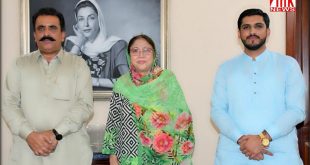 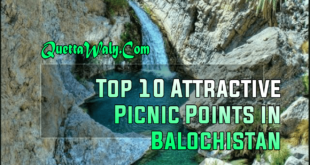 Reading Time: 4 minutes Balochistan is the province of Pakistan and it is the largest province in terms of …