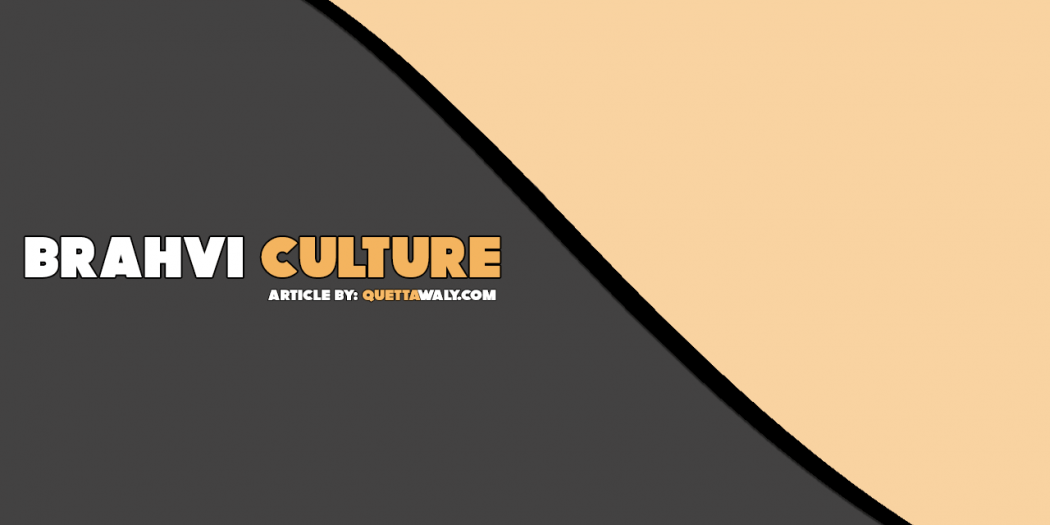 Brahvi is an ethnic group of 2.2 million people with vast majority found in Baluchistan according to Wikipedia. There are a majority of Brahvi lives in other parts of Pakistan like Sindh and also in Afghanistan and Iran too.

The Brahvi becomes famous in the old days at Kalat, Balochistan. The state Kalat remained independent after the acquisition by the British. Later on, the Kalat incorporated into Pakistan in 1948.

Almost the entire Brahvi speakings are Sunni Muslims. There are different tribes in Brahvi culture including:

The tribes live in various areas of Balochistan and the language may differ with each area. But almost all of the tribes can easily understand other languages very easily too. The Brahvi languages are very old and can also be speak on areas like Iran, Afghanistan and other countries where they live.

The Brahvi peoples are organized into tribes and each of the tribe has its own Sardar. They don’t follow judiciary in rural areas so most of the cases are resolved through Sardar orders or other elders like Takkari.

Sajji is one of the famous dishes in Quetta invented by the Brahvi culture.

The wedding of Brahvi culture is also interesting and unique than others. They support their tribal brothers at the wedding and with different facilities which makes them united and loving.

The Brahvi people care a lot for the guests and give a warm welcome in their homes. Guests are the blessing of Allah for them and they don’t lose any opportunity to take good care of them.

The folk music of Brahvi is also famous in Balochistan and all-around Pakistan. They prepare gathering at their weddings late nights by providing folk singers. There are a lot of famous artists working for Pakistani televisions on a different platform are from Brahvi culture.

Sculpture: The Famous of All Bareachs Khan Fateh Khan Barech 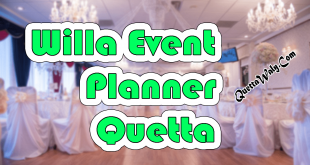 Reading Time: 2 minutes Are you searching for the best quality services of marriage hall in Quetta city then …