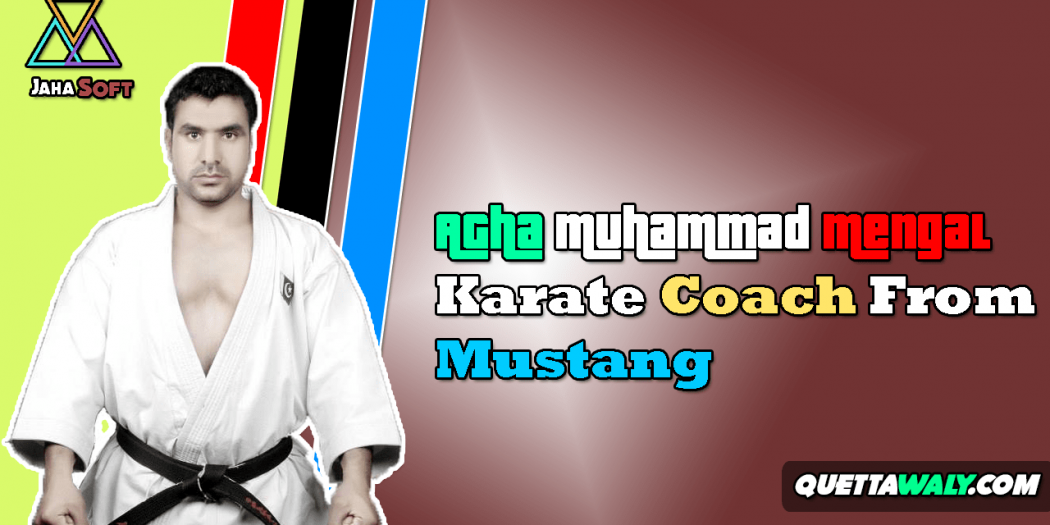 As you may have knowledge about Karate, Karate is a Martial art developed in the Ryukyu Kingdom.

Karate was developed from the indigenous Ryukyuan martial arts under the influence of Chinese martial arts. Notably Fujian white crane.

Today I am going to introduce with you guys the Karate Man, He is not only a karate man but one of the famous and elder brothers among two brothers which are known as Three Golden Brothers (Agha Muhammad Mengal). 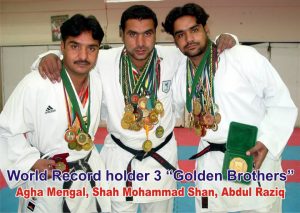 The President of Pakistan named them the three Golden Brothers. 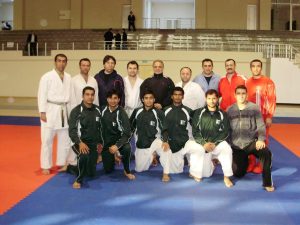 Let’s talk about his Journey;

He started his career in 1991 under the supervision of Khalid Hafeez Muhammad. In the past, he used to play football but one of his best friends was Karate Man.

He suggested Agha join Karate by looking to his Physique and height, Agha agreed his idea.

He said that” After 15 days of karate it was the day when my teacher arranged a fight for me and wanted me to fight with the other opponent and in between the fight I kicked the other opponent so hard that he got knocked out and from that day I realized what my destiny was”. 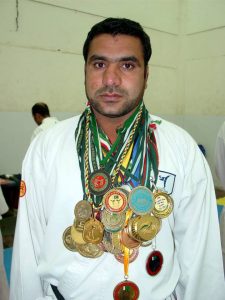 In 1997 he joined Balochistan Karate team, And won the fights against WAPDA and Army and took the National Gold Medal for his homeland Balochistan.

After achieving this success he joined Pakistan WAPDA team. From the last 8 years, he is the coach of WAPDA team and the senior president of Karate association.