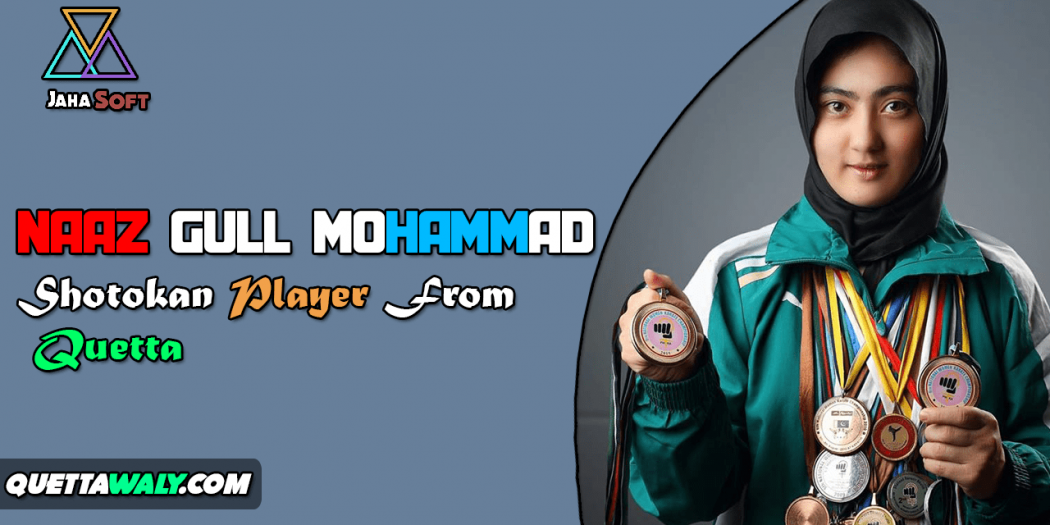 Shotokan, A intimate branch of Karate, It was Founded in Japan 1936. The word literally means “Pine Waves House”,

In today’s world, Shotokan has highly rated the game and played many countries which consist lots of record makers, Heroes and the best thing is that still our country Pakistan is not left behind in this race of the world. 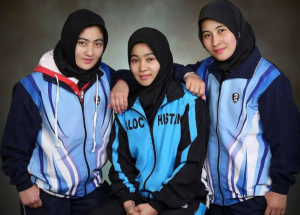 Today I am going to share with you guys the daughter of our Country. Miss Naaz Gull Mohammad, She has waved her Pakistan’s Flag in lots of Countries and has won the honor for her country (Pakistan). 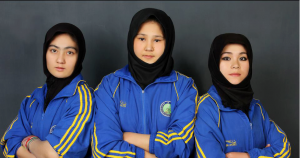 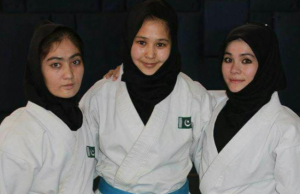 In her life Gull had always love for karate since she was a child, She Joined Karate Club under the supervision of Mr. Ghulam Ali in 2009.

She had fought with many National Matches from 5th Woman National till 10th Women National, And she has won more than 40 medals. 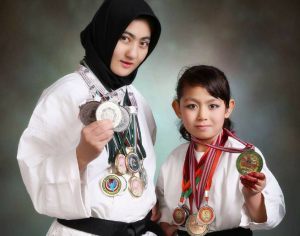 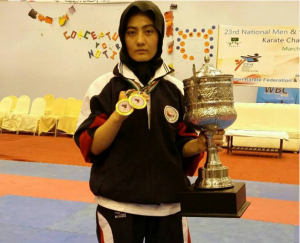 She is working very hard to bright her Country’s name all around the world, and also Gull had been nominated in Balochistan Excellence Award. 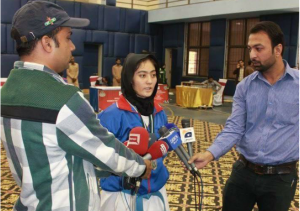 Gull is Multitalented, Champion in Badminton and in table tennis. She has also won Silver Medal in Inter College badminton Championship Balochistan in 2011, 2012 and won the silver medal in Balochistan inter-university table tennis 2014.