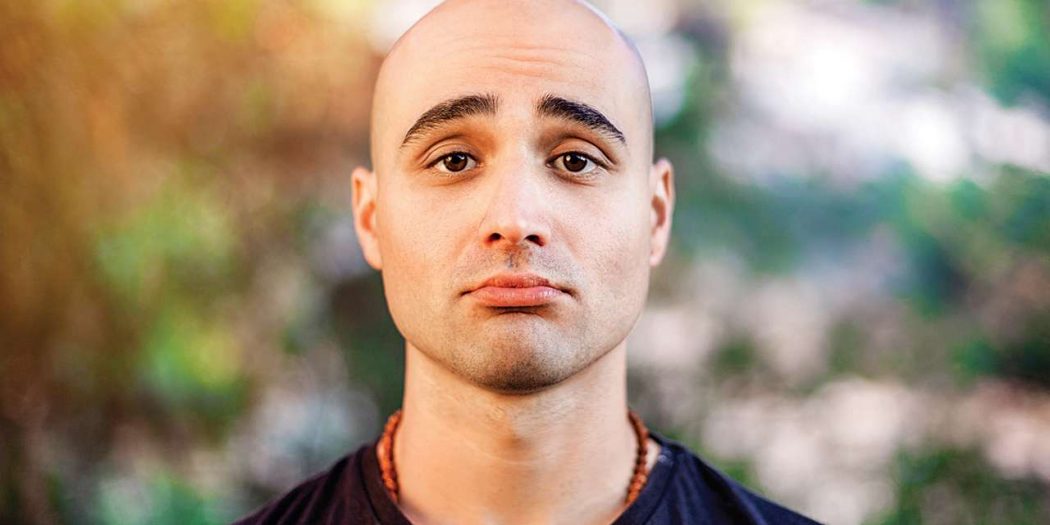 Wife Files Case Against Husband for Hiding His Baldness

As reported by AniNews. The case was registered against the husband under Section 406 and 500 of Indian Penal Code (IPC) at Naya Nagar Police Station.

Women said that her husband’s family did not revealed his true physical appearance that he is bald said in the complaint.

She also said in the complaint that she wasn’t aware of her husband for wearing a wig and as if she knew that he is bald, she would never married him two years ago.

She said in the report that she get to know about her husband baldness just after a day of her marriage and she immediately reached out to her in-laws but they said that it’s not a serious matter at all.

Her husband has filed a petition in a Thane Court which asked him to surrender before the police.