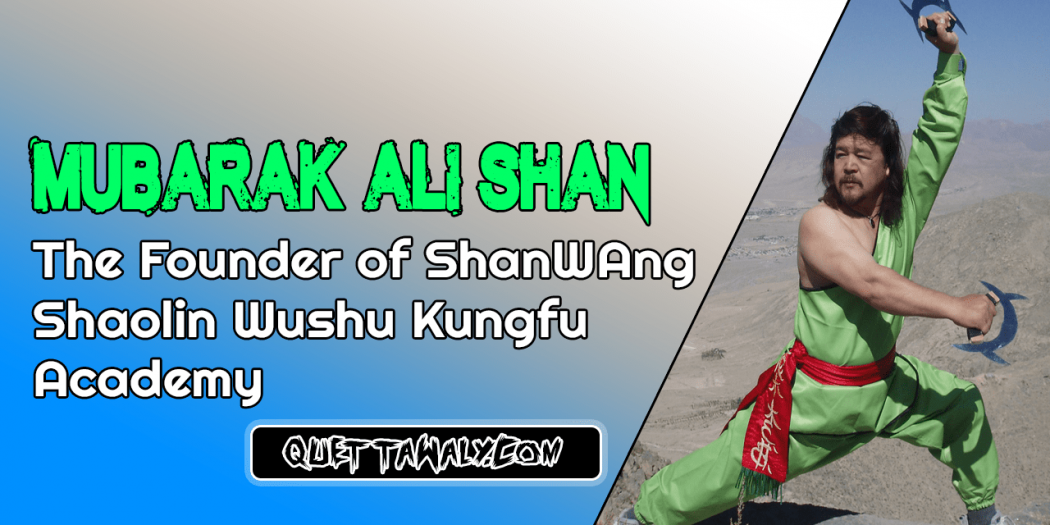 Introducing you the only one Mubarak Ali Shan, He was born in 1967 in Quetta, Balochistan, he belongs to the Hazara community.

His academy has organized International Women Championship twice so far in which girls from Pakistan, Afghanistan, Iran, and Azerbaijan participated.

The best thing is that they organized these events without taking funds from any other source. He has trained more than 5000 children at his academy that he opened in the 2000s.

He was only seven when he started learning martial arts, but he feels that everyone can learn it at any age.

Mubarak Ali Shan said that “You could be a child or a 75-year-old man… the age doesn’t really matter, You can get a black belt after three years of training.”

He believes in himself that he has learned a lot for a grand-master of his age because he trained at Shaolin temples across Hong Kong and China which are the hubs of martial arts.

Furthermore, He added that “the Hazara children are now more eager to get into athletics after all 13 participants from Balochistan made it big in the south Asian Games 2019.”

Jan’s Interior – A name of Trust and Reliability in Quetta, Balochistan

Reading Time: < 1 minute For the first time in the history of Quetta, Jan’s interior provides all interior design …