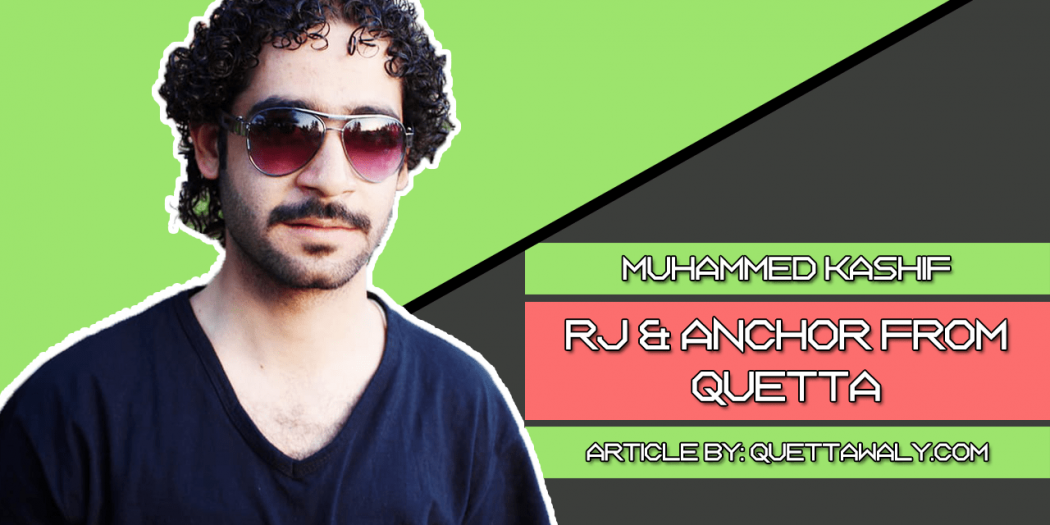 Muhammad Kashif was born on 8 November 1993, in Quetta. He completed his early education from Sandeman High School Quetta, Pre-engineering from General Muhammad Musa Govt Degree College Quetta, and BSc from the University of Balochistan.

If talking about his popularity so there are thousands of people who already know him due to his achievements and this is what we are mentioning below.

He is an anchor person at PTV Bolan. It’s a channel that provides different language programs facility to the viewers across Balochistan or the people from Balochistan living in other countries. 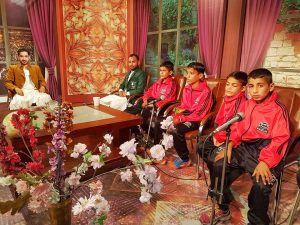 Hosted the Balochistan Excellence Award 2017. This award ceremony was held in Quetta for praising different individuals who worked really hard for the betterment of society in Balochistan. 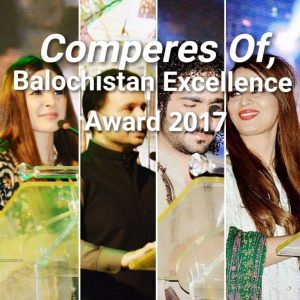 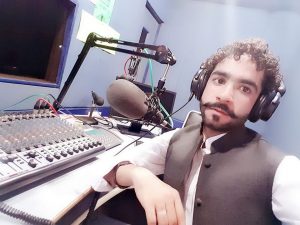 RJ at FM 88 Quetta, Balochistan. It’s a local FM channel on which different radio jockey performs. The channel is famous among the citizens of Balochistan.

Message for the youth of Balochistan

In Life, Do The Right Thing Support Will Be With You. Try Not To Defeat Anyone Even Don’t Think About It Just Concentrate Upon Your Work And Goals, Stones Will Come To You And Your Way But Ignorance And Tolerance Is The Best Revenge. Inshallah, These Things Will Bring You To Success For A Very Strong Position.