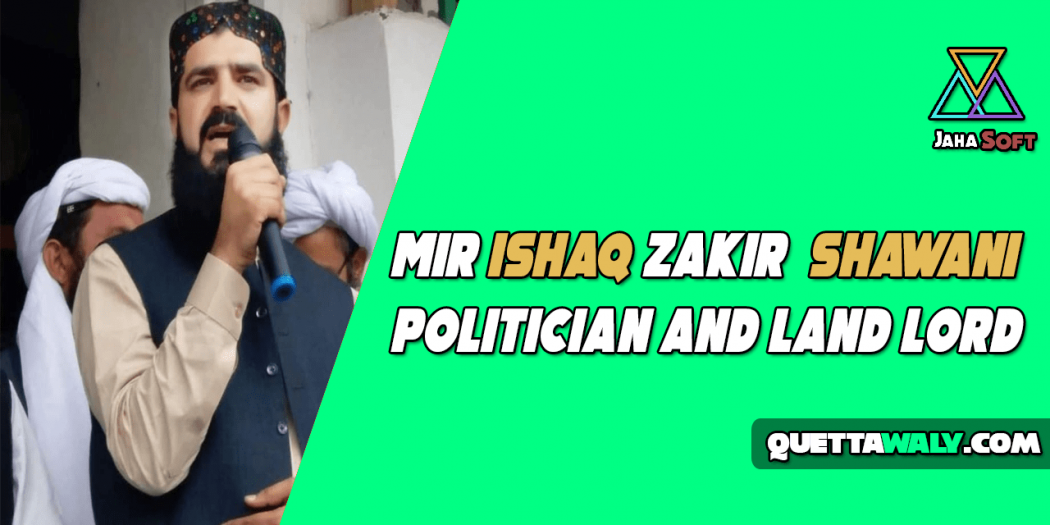 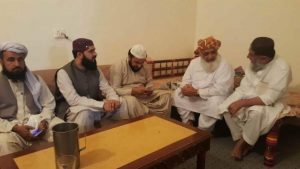 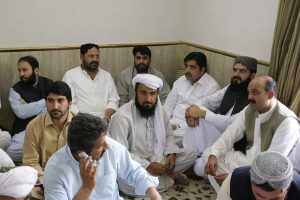 For being Positive In his student life, Mir worked with Balochistan Student Organization. 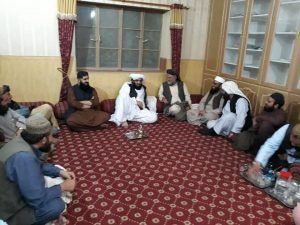 In the interview, Mir said that ”his ideal personality is Mufti Mahmood Marhoom, Who was the founder of Jamiat Ulma Islam, Mr. Ishaq also told that his main objective is to resolve the problems of Health and Education.”