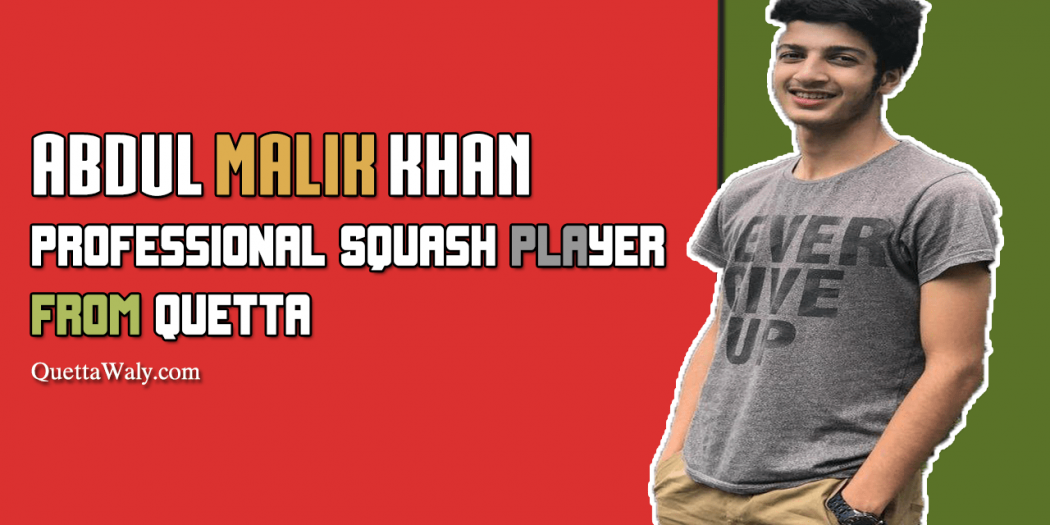 Abdul Malik Khan was born on 9th June 1999 in Quetta. He Started Playing Squash at national Level at the Age of 14. 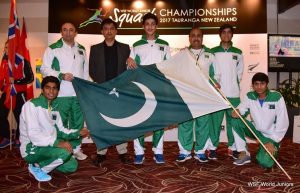 He Played Semi-Final in the First Appearance of National U17 Championship Rawalpindi at only Age of 15 Crown to be Balochistan senior. 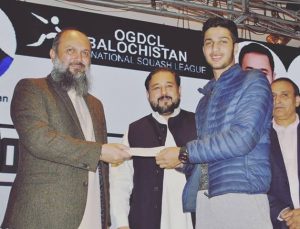 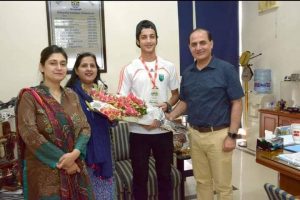 He Started PSA world tour last year in August and jumped from world no 575 to world no 237 in only three months. 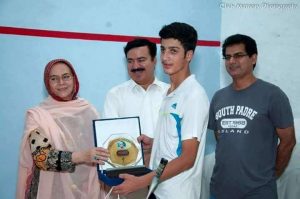 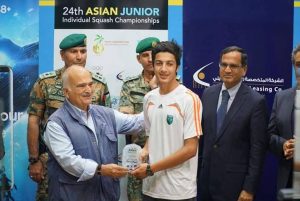 Reading Time: < 1 minute Ali was born on 2004 in Quetta, He has cleared his matriculation from Elegance School …