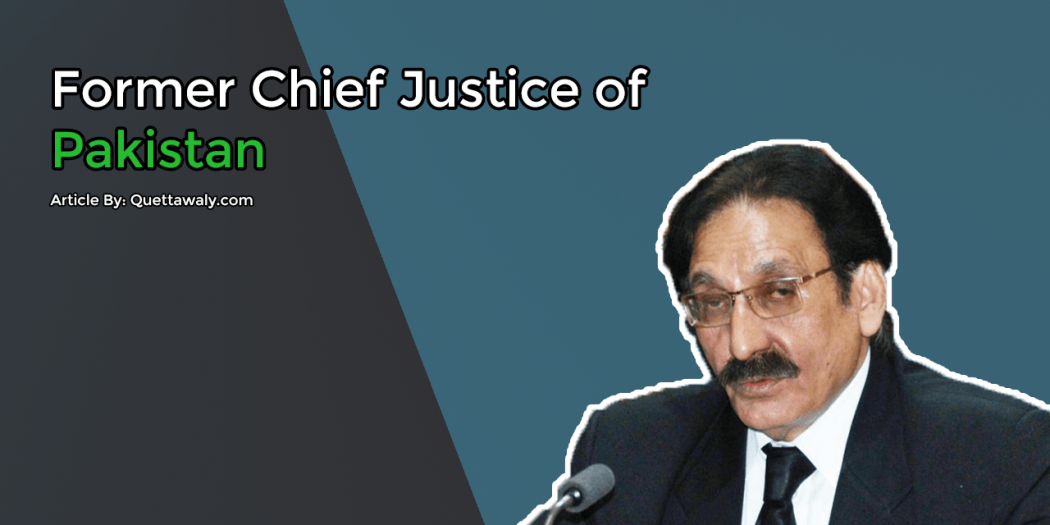 Iftikhar Muhammad Chaudhry was born on 12 December 1948, in Quetta, Balochistan. He was born in a Punjabi Rajput family. His father was a police constable and posted from India to Quetta before the independence of Pakistan and Spend all of his life in Quetta.

He completed his education in Bachelors of Arts and Bachelors in Law (LLB) from the University of Sindh Jamshoro.

There are very fewer people who are honored with so much all around the world. He is one of the most experienced people in the law field and has got so much respect from the colleagues.

He had done tremendous work for all the odds in Pakistan and got the appreciations through awards in different countries due to his outstanding work.

People like him is the source of inspiration for all the law students who want to pursue their career under the roof of judgment.