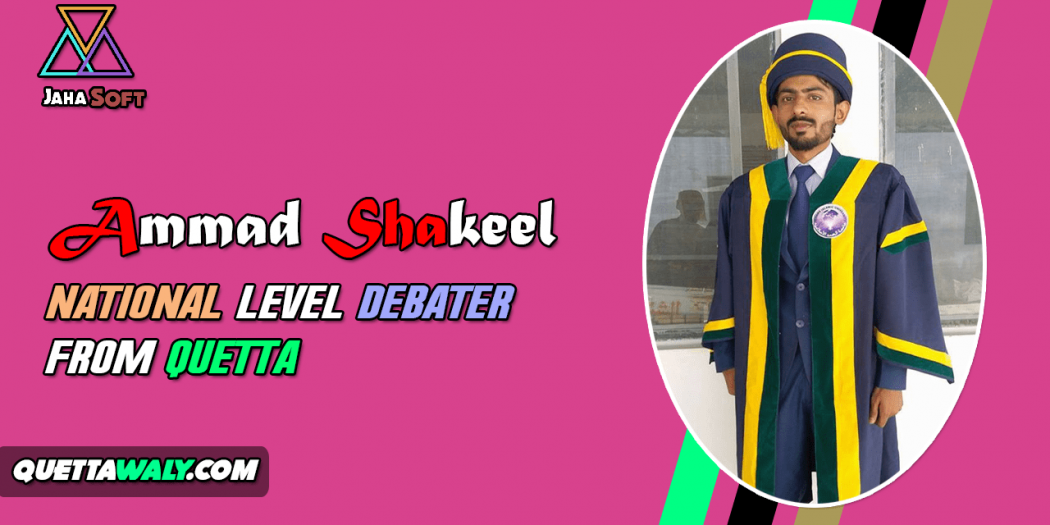 As you may have knowledge about the debate, Debate is a formal discussion a particular matter in a legislative assembly or a public meeting, in which opposing arguments are put forward and which usually ends with a vote.

Today I am going to introduce the only one National level debater from Quetta, Balochistan. Mr. Ammad Shakeel, He was born on 21 Jan 1992.

Ammad Shakeel had done his matriculation from the well-known school of Quetta (Islamia Public High School),

Ammad Shakeel was a child, he had a love for debate and wished to be a great debater. He was motivated by his best friends they were a very great debater.

At the age of only 9, his life turned to a serious point and he got cancer, which put his whole family to difficulty as they didn’t want to lose him. 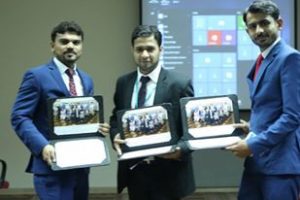 As soon as possible he was taken to Shaukat Khanum Memorial Hospital for treatment. By the help of Allah Almighty, he fought the disease and was being cured.

After treatment, he delivered his first speech in the front of Prime Minister of Pakistan Imran Khan (Founder and President of PTI).

When he was in 8th standard he got the first position in all Balochistan School Debate Competition.

Continuously coming to College and carrying his race with him he participated in All College Level Speech Competition and got the first position. 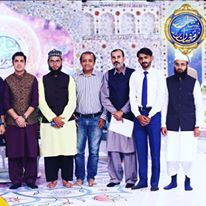 When he joined University for further education he got interested in Humorous Speeches. He is the only one who has been a topper in his competitions.

Previous Balochistan Board FA/FSc Annual 2022 has been announced
Next Sohaib Hassan – An Actor, Model, Anchor, Rj, and Vlogger From Quetta