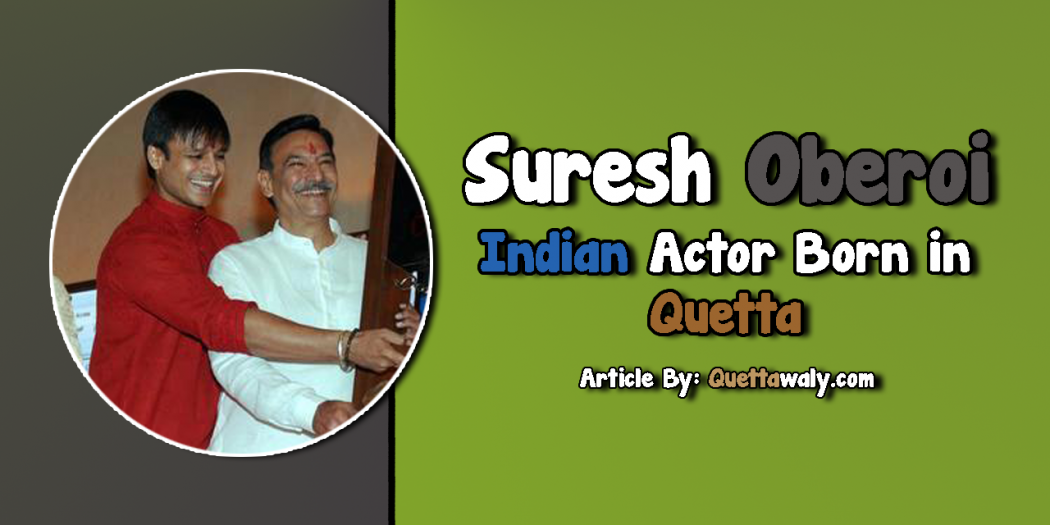 Suresh Oberoi was born in Quetta on 17 December 1946. He was born before pre-partition and later moved to India with his family. He spends early days of his life in Hyderabad because it was the first place when they shifted to India. He was so good in sports during his school days and also won different awards at the school level as well.

He is also a father of one of the famous actor of current times Vivek Oberoi. He is a fluent speaker of 6 languages including English, Hindi, Urdu, Punjabi, Telugu, and Tamil.

If talking about his career so due to his interest in acting and a good voice he started with radio and at the meantime also attended film and television institution. He also worked for different ads agencies as a model.

He debuts in the film industry early in 1977 and had done a lot of Indian films.

If talking about awards nomination so below in the list you can see the awards he was nominated for and also won.