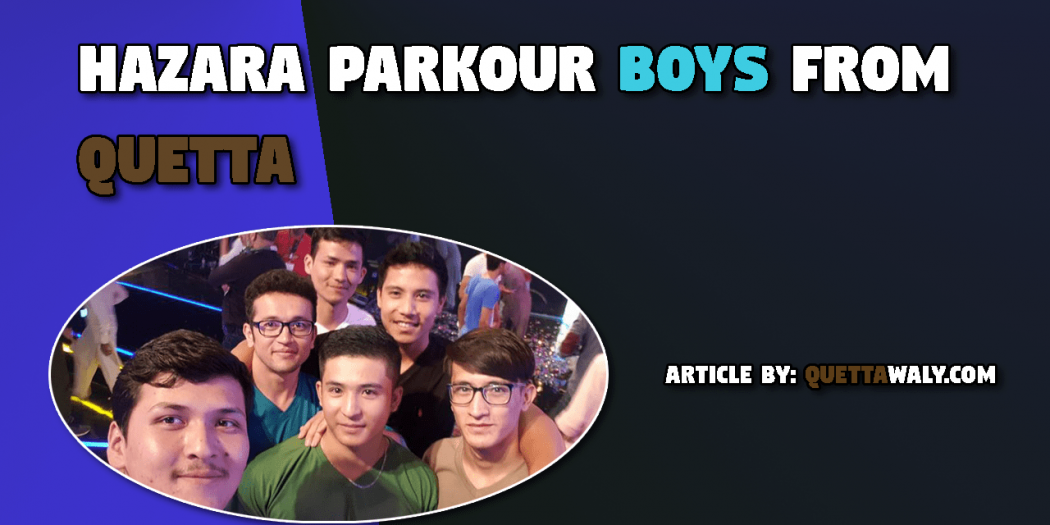 All of you might be wondering about the name Hazara Parkour boys. Hazara is the well-known cast who lives mainly in Quetta but the word parkour is somehow new for most of you reading this.

Well, Parkour is the activity or sport of moving rapidly through an area, negotiating obstacles by running, moving and jumping. It is basically an art which can also be called as free running. The Father of the art or let say the creator of this art is David Belle.

The trend of Parkour is no doubt very appreciative and like by the youngsters too. You can see a lot of youngsters all around the world doing it.

But it is somehow very new for the people of Balochistan. Majority of the people may don’t know about Parkour as well but despite the fact, the youngsters from Hazara Community started it and become so much famous all over the world.

Patari featured video of Hazara Parkour boys did by Irfan Junejo a famous vlogger on youtube.

The freerunning is no doubt not an easy task to do as it requires a lot of practice and hard injuries which only a passionate can Endure.

The Hazara Parkour boys are now the famous Parkour group of Pakistan represented Balochistan across different media platforms and also featured by Patari as well.

We wish them a successful future ahead.