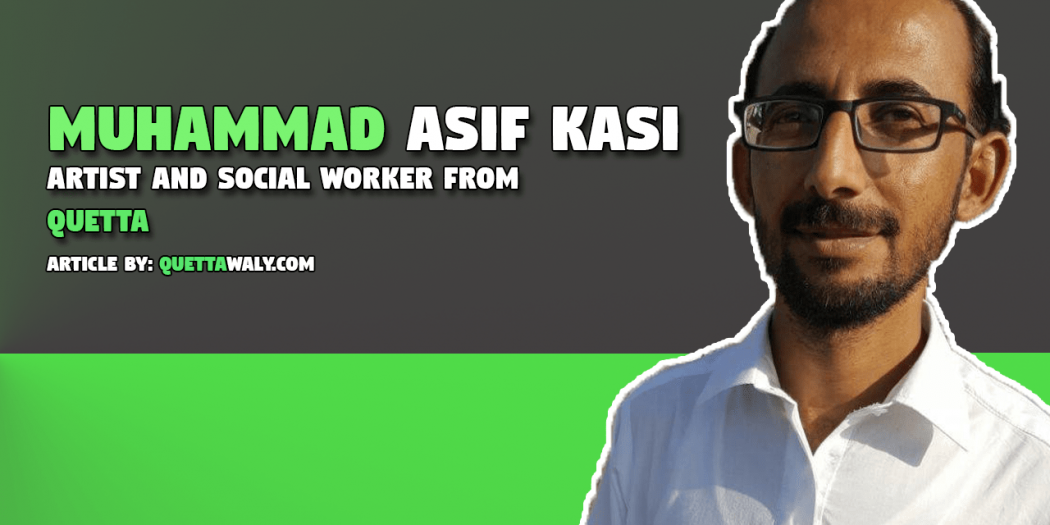 Muhammad Asif kasi was born into a Pashtoon Kasi family on 27th May 1983 in Quetta, Balochistan. He completed his matric from Islamia High School Quetta, Intermediate studies from General Muhammad Musa Govt degree College Quetta, and Bachelors from the University of Balochistan.

He is a Pakistani artist and achieved a lot of appreciation because of his outstanding work. There is something we are mentioning here for those who wanted to be an artist. It will give them the motivation, and a reason to start the artistic journey.

The experiences show us that the passion of art in Muhammad Asif kasi was from his childhood. There are very few peoples who identify their passion and Asif is one of them. 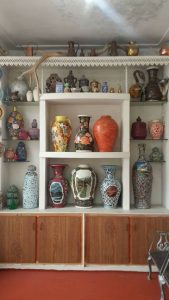 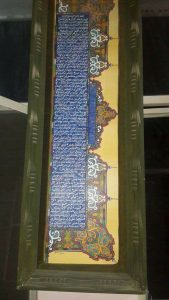 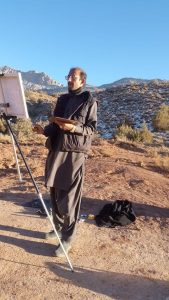 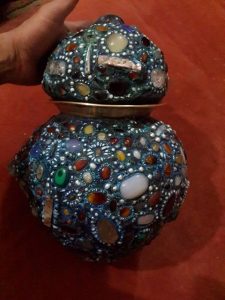 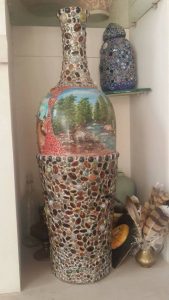 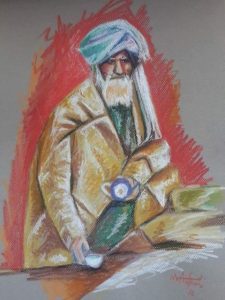 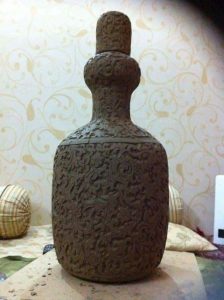 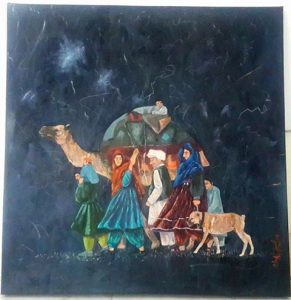 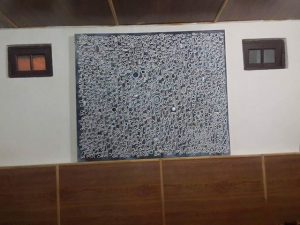 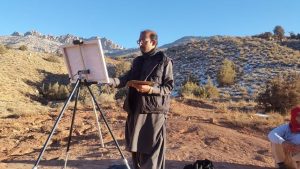 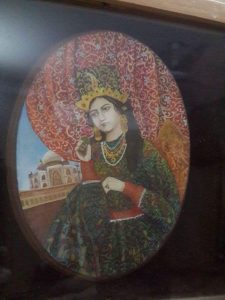