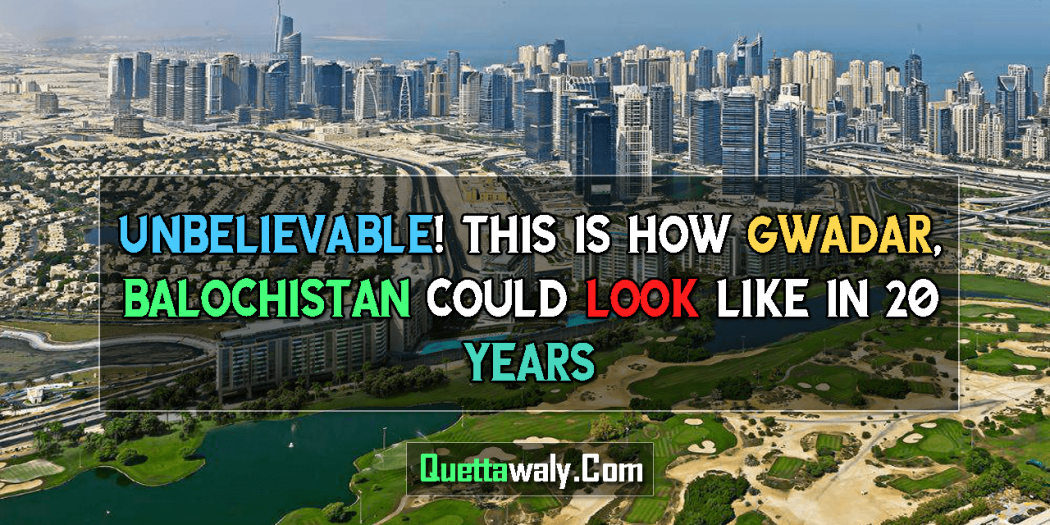 Unbelievable! This Is How Gwadar, Balochistan Could Look Like In 20 Years #20YearsChallenge

Gwadar, Balochistan – The future of Pakistan and a city that even some of Pakistanis had never heard of before, is finally taking booming agreement between Pak-China corridors, A lot of countries has invested billions of dollars in Gwadar.

Gwadar has the proper potential to compete with UAE ports by improving the existing links to the Caspian, Thus, Providing a Better trade route to the land locked Caspian Region.

In Short, Gwadar Could be the Next Dubai, Very, Very Soon, INSHALLAH!

Here is How Do We Think That Gwadar Would Look Like In Just 20 Years From Now, It’s Basically a #20YearsChallenge Trend. 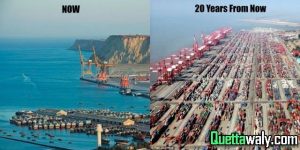 Once the new port is up and running, ships form all over the world will find resort in Gwadar whilst trading anywhere through the Arabian Sea – strategic depth 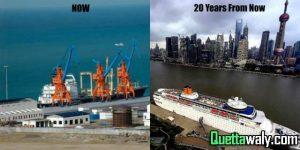 Gwadar Port will accelerate economic development and investments, both foreign and local. This, in time, will spur industrial development and port traffic and overall increase in Pakistan’s economy 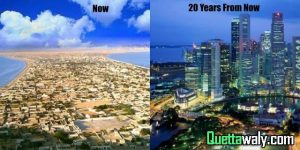 We Believe Inshallah, If the Pak-China Corridor (Which Emphasizes on Gwadar Port’s Development) Goes Through, Pakistan Can Turn into United Arab Emirates or Singapore within 20 Years!

We Hope Things Will Get Better, And Hope To See Pakistan On the Top Level.