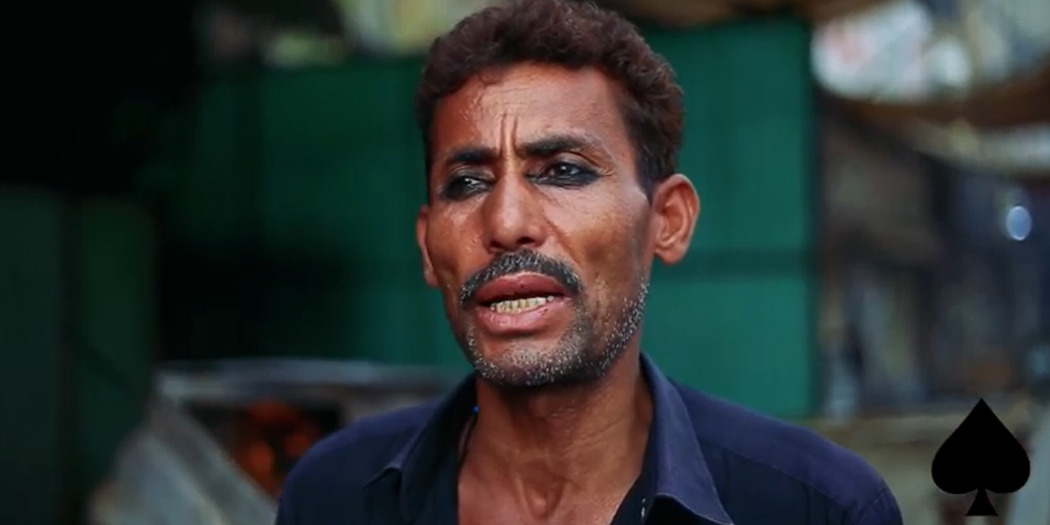 Who is BIJLI? Quetta’s Most Famous Waiter

Bijli is quite famous in Quetta, as he is known to be quite fast in dealing with customers and is known for his sweet talk.

He works at Hot n Spicy (shahbaz town Quetta). He has shared his hard work throughout the years and how he got the name BIJLI.

Bijli was working at Lehri Sajji House in his early days, He was paid daily around 25 Pakistani rupees for washing dishes. He worked here for around 15 years.

Later, after leaving his work at Lehri Sajji. He joined a restaurant at Shahbaz Town Quetta and become most famous waiters in history of Quetta.

Who Named You ‘BIJLI’?

Bijli is famous for his work. He is as fast as electricity. So; therefore, people calling him with name as Bijli. Originally he was named bijli by secretary.

So, we wish him best wishes for his future.

And also; don’t forget to support your nearby workers! They deserve to be appreciated! Thanks.

Don’t forget to share this with your loved ones and also subscribe tingsquad for this amazing work for appreciating these workers.

Tags Who is BIJLI

Previous Mechanic For You in Quetta, Balochistan
Next Now You Can Get Your Free E-Commerce Store By QCart