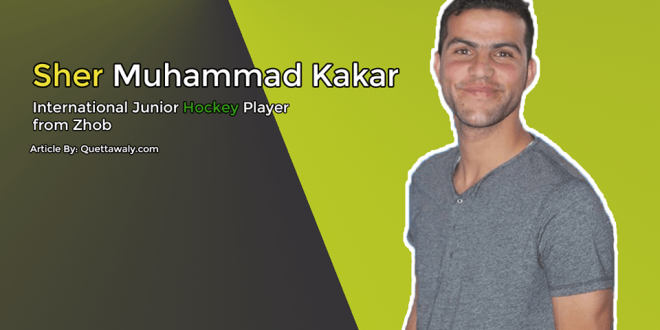 Sher Muhammad Kakar was born in Zhob but currently lives in Islamabad. Zhob is a beautiful land with beautiful peoples and environment it is almost 200 to 250 kilometers away from Quetta.

Talking about his education, he completed his matric from Tameer-i-nau Public high School Quetta. 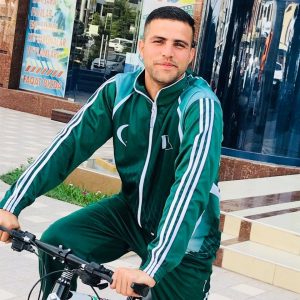 He is a source of inspiration for the youth of Balochistan who wanted to become a hockey player.

Sher Muhammad Kakar is a motivation for others as he belongs from a less known area of Balochistan. Still, he manages to present his country on a big platform.