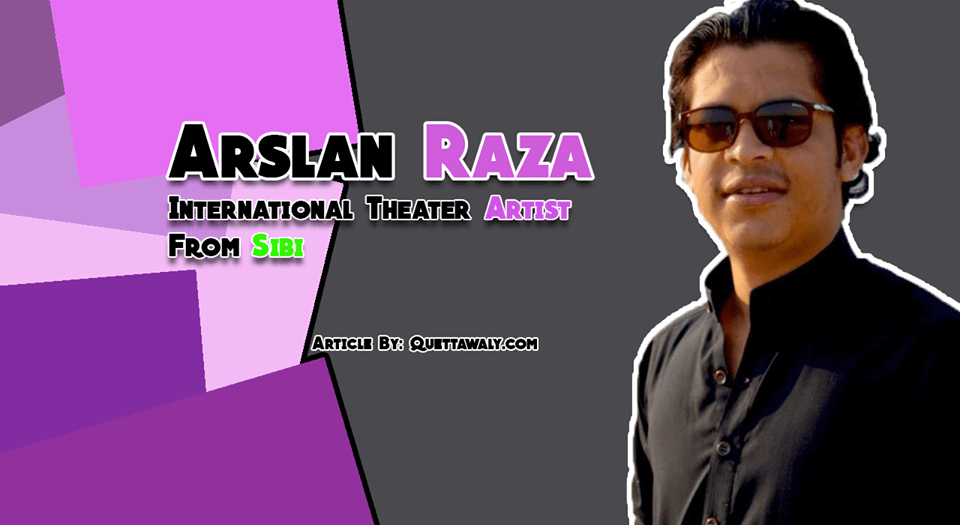 He also holds a diploma in Video Production from National College of Arts Lahore.

If talking about his professional experiences so we have listed below all the projects and experiences he performed so far.

On the Road Travel Film by him 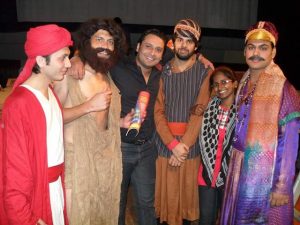 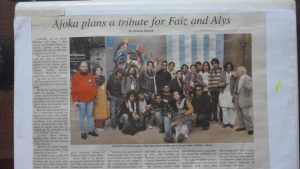 Previous Best Psychiatrist in Quetta – Quettawaly.com
Next Ayesha – A Photographer and Lawyer from Quetta