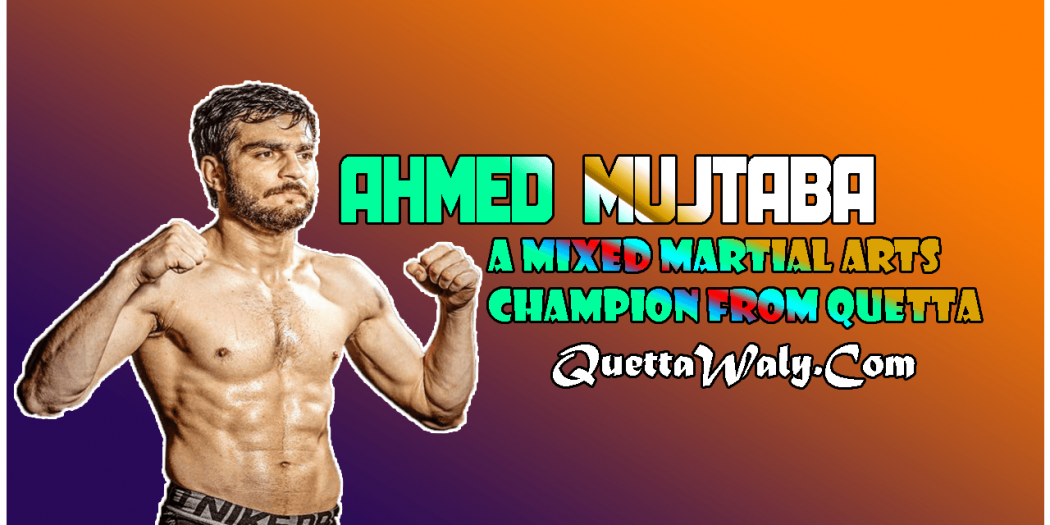 Introducing you the most hard-working and a man with a strong will and full of positivity, Ahmed Mujtaba A Mixed Martial Arts Champion. 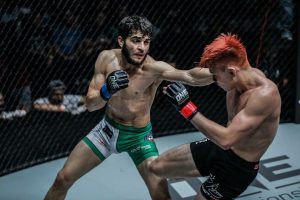 Ahmed was born in Quetta, Balochistan. He completed his O level sand intermediate from Quetta and graduated in computer science from the well-know University of Balochistan (Balochistan University of Information Technology, Engineering and Management Sciences). 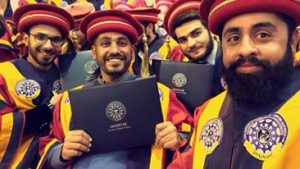 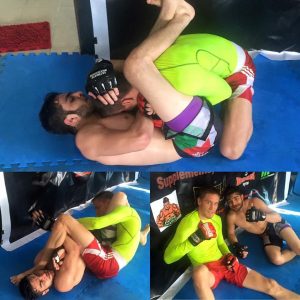 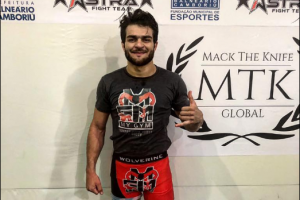 Mujtaba is a martial artist from Pakistan. With over 6 years of martial arts experience as a student,

A fighter and a coach, Ahmed holds a Purple Belt in Brazilian Jiu-Jitsu and won Multiple titles in MMA around the globe.

I see all the fighters from Pakistan as my Family and it’s my responsibility to do something for them. That’s why I created a small show for these guys. 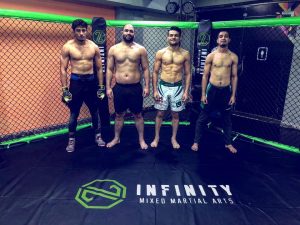 What is Mixed Martial Arts