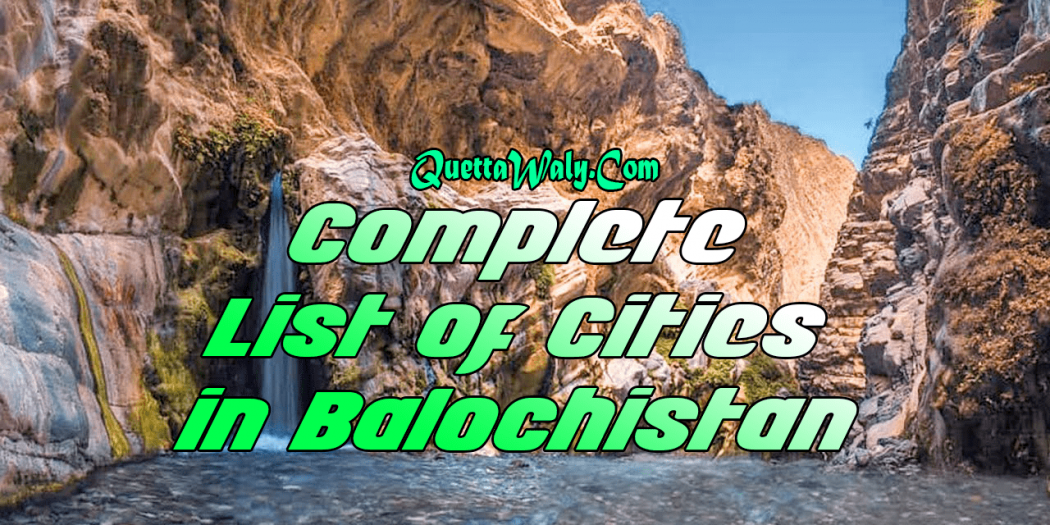 Balochistan is the well-known province of Pakistan, Forming the southwestern region of the country.

It is the largest province by space of Pakistan, constituting a quarter-mile of Pakistan’s total landmass.

Quetta city is the largest town of Balochistan, it has borders with Punjab and the federally administered tribal Areas to the northeast,

Sindh Pakistan to the east and southeast, the Arabian sea to the south, Afghanistan to the north and northwest, and Iran to the west.

The main ethnic groups with the Balochistan province of Pakistan are the Pashtuns and Baloch.

The meaning of Balochistan is “The Land of the Baloch” in several regional languages, generally underdeveloped.

Its provincial economy is dominated by natural resources, especially its natural gas fields, estimated to have sufficient capacity to supply Pakistan’s demands over the medium to long term.

Away from Quetta, Turbat is the second-largest city of Balochistan in the south, while another area of major economic importance is Gwadar Port on the Arabian Sea. Read More About Balochistan.